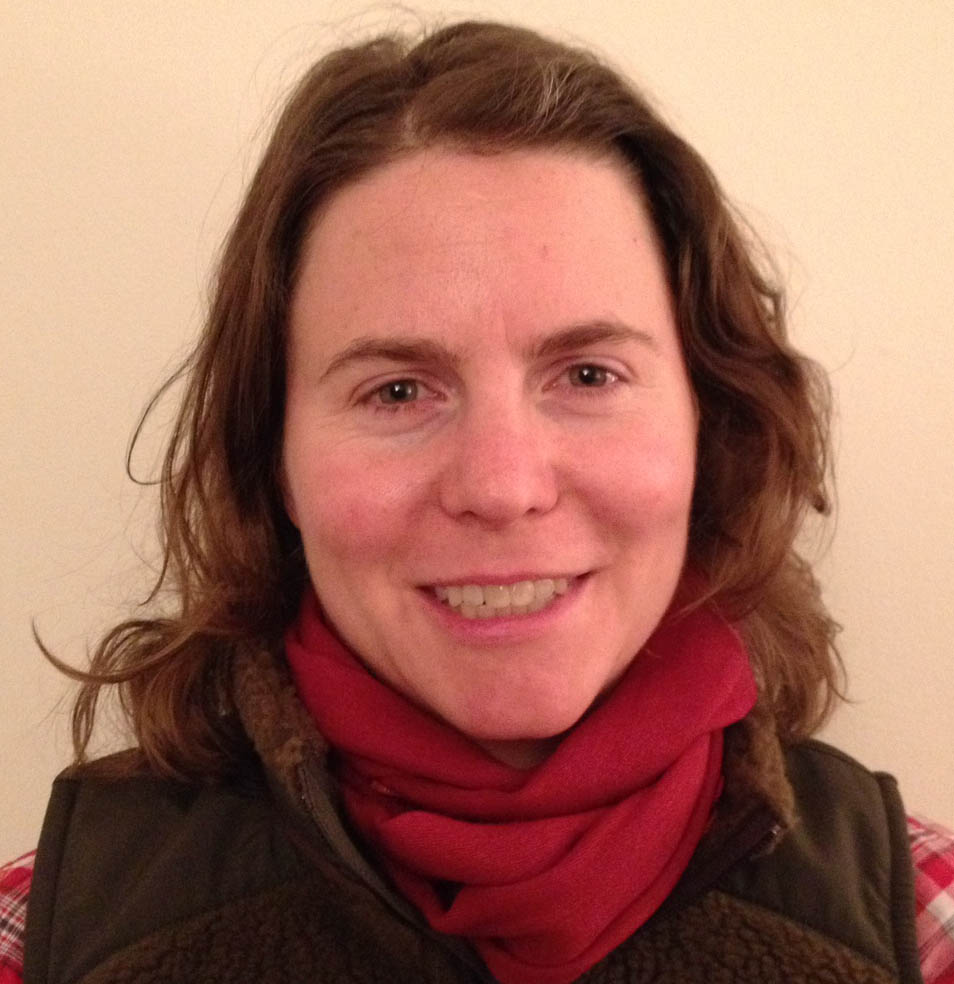 Project: Page’s video documentation work involves studying the role of kinship in the preservation and transmission of Appalachian folk musical traditions.  She will focus both on multigenerational families that have passed down their musical knowledge as well as situations in which a lost tradition was recovered through an alternative interpretation of kinship.  As an addendum to her fieldwork with families, she will attend the Hindman Settlement School’s Appalachian Family Folk Week to explore the role that an institution can serve in supporting families in the promotion and preservation of folk traditions.

Page’s research will result in a series of filmed interviews and performances that will be available for future research use in the Berea College Archives.  She will edit her research into a film that she will share with the participants of the project and will later submit to film festivals. Page also presented at the 2015 Appalachian Studies Conference.

Page is a visual anthropologist who has engaged in ethnographic and visual research in Europe and the Americas.  In addition to her video work, she is a singer-songwriter and an acoustic guitarist.  She currently works as an educator and a writer in Colorado.