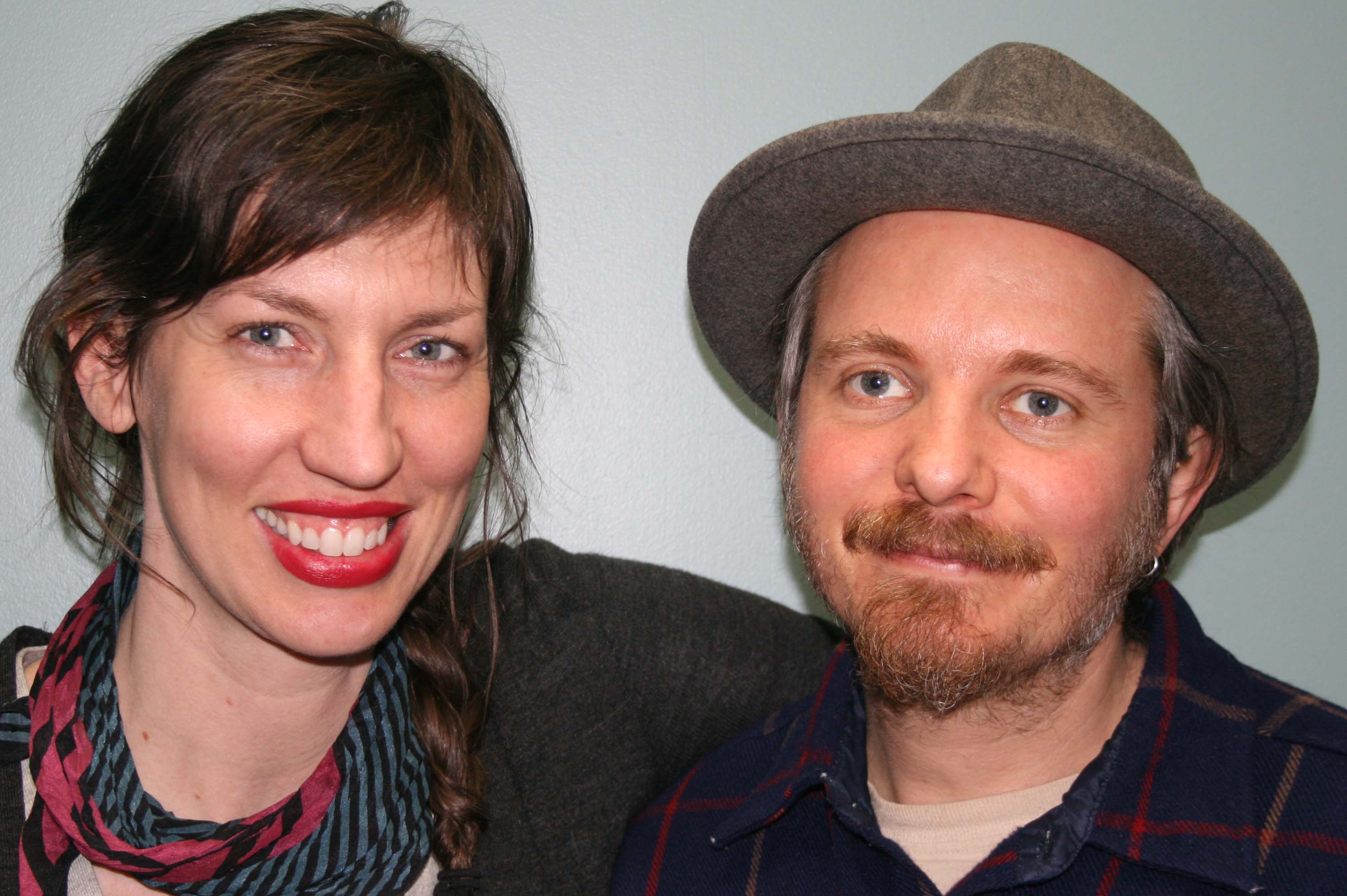 Project: Kehren and Michael combine their artistic and musical talents in research directed toward developing arrangements of Appalachian fiddle tunes for the Tango sextet tipico, the traditional Argentine Tango ensemble. The specific music form is called a Cortina, the transition piece between Tango dance sets. The goal of the project is dissemination of Appalachian music to the global community of tango musicians and dancers. In addition to being performed by the Asheville Tango Orchestra, the arrangements will be presented on a website with dramaturgical narrative essays for each song in both Spanish and English. Kehren and Michael presented their paper "“Cortinas de Appalachia”: Old Sounds, New Forms - presentation on project inspired by research fellowship in Berea College Sound Archives" as part of the 2015 Appalachian Studies Association Conference. Performance and recording of the arrangements by other groups will be encouraged by making them freely available under a Creative Commons License. The completed Cortinas will be brought to Argentina in July 2014 for performance at the Tango para Musicos international symposium sponsored by the Argentinian government. Michael founded the Asheville Tango Orchestra in 2010 to foster cross-cultural communication. He has introduced thousands of Latinos to Appalachian rhythms by performing the music of such musicians as singer-songwriter José Alfredo Jiménez in a traditional Appalachian style at music venues, libraries, and taquerias. 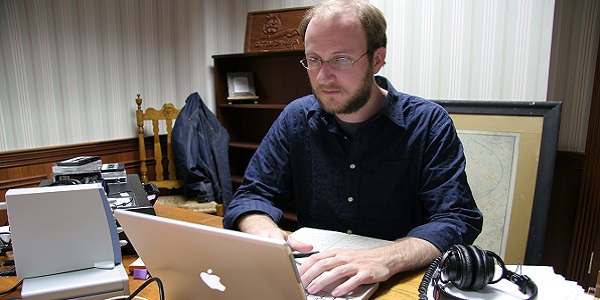 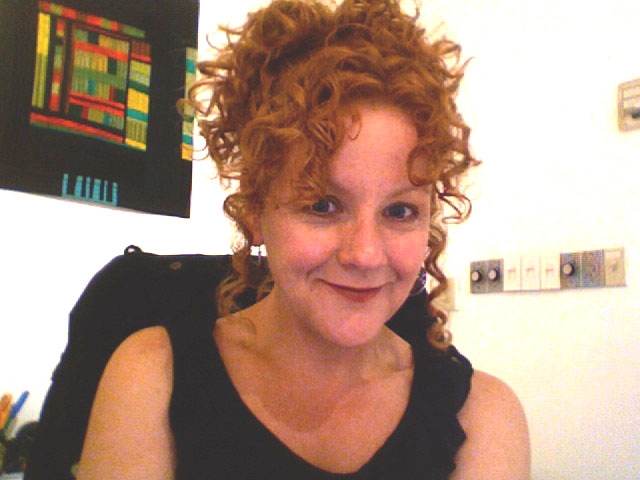 Project: Christine Kuhn is a professional artist with degrees in biology, chemistry and diplomacy. She uses her chemistry knowledge to create her own medium which combines mixed media, drawing and painting techniques with cast epoxy resins. Her art focuses on commemorating life’s transitions and passages and has included work based on various types of music.

Christine's Music Fellowship Work involves exploring Appalachian music, history, visual images and artifacts.  The resultant information/imagery is being used to produce an exhibition of paintings exploring themes of    Appalachian spirituality and cultural heritage. The themes that will be addressed are the duality inherent in  Appalachian spirituality--death and despair vs. otherworldly faith; the relationship between Appalachian  Christianity, romantic obsession and addiction; and the relationship between humans and animals in the  Appalachian world and imagination. The resultant exhibition will be accompanied by an emotive soundtrack  comprised of archival recordings of music, spoken word and storytelling. The combined works will be exhibited in  such venues as the Berea College Appalachian Center, Berea Artisan Center, the Kentucky History Center, Lexington's History Museum and at least one other arts venue in Lexington. 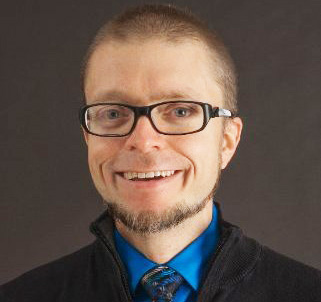 Project: Chris’s Fellowship research will draw upon the Lomax Kentucky recordings collection and other Berea traditional music collections as part of his study of Appalachian performance – dance / dance calling, song lyrics, and musical performance. He is investigating what a performing arts archive can reveal about the Appalachian body as a mechanism of knowing Appalachian-ness.

Chris is an independent scholar whose area of interest includes exploration of archives as a space of performance and opportunities for the regeneration of collections through direct scholarly engagement and creative output. 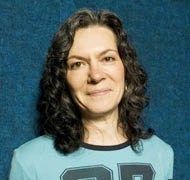 Project: Susan's Fellowship research will involve an in-depth study of particular aspects of Berea's traditional music collections toward the end of composing a new work for The Kronos Quartet, called "An Untamed Sense of Control" (in reference to Kentucky banjoist, Roscoe Holcomb and his performance style, as described by Bob Dylan). It will be premiered in 2013/14, the group's 40th anniversary season.

The musical interests that have come together in Susan's work include American folk, rock, and post-War experimental music. As a teenager she played in rock bands and then went on to classical flute studies in Prague and New York. She has toured the music of twentieth century composer John Cage, wrote songs, sang and played bass in Band of Susans. Most recently, she has been making sound installations and music for dance, film, and multimedia events.

A fully illustrated 96-page hardback publication accompanied the Sound Strata of Coastal Northumberland exhibition tour, including a CD stereo mix of the installation. This is the first comprehensive solo publication about Susan Stenger and provides detailed information about Sound Strata as well as background on the artist’s practice.