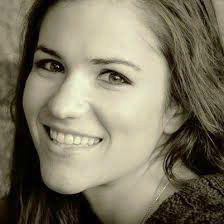 Jordan’ Fellowship research will be in furtherance of her dissertation work in the area of collecting, archiving, and interpreting the history of Bluegrass music festivals. She will use Berea collections to gather data about early traditional music festivals and the transition from singing conventions to festivals.

Jordan is a doctoral student in an interdisciplinary program at Virginia Tech where her research is focusing on activism and space-making within Appalachian music. She is also works as a Graduate Teaching Assistant in the Appalachian Studies program. 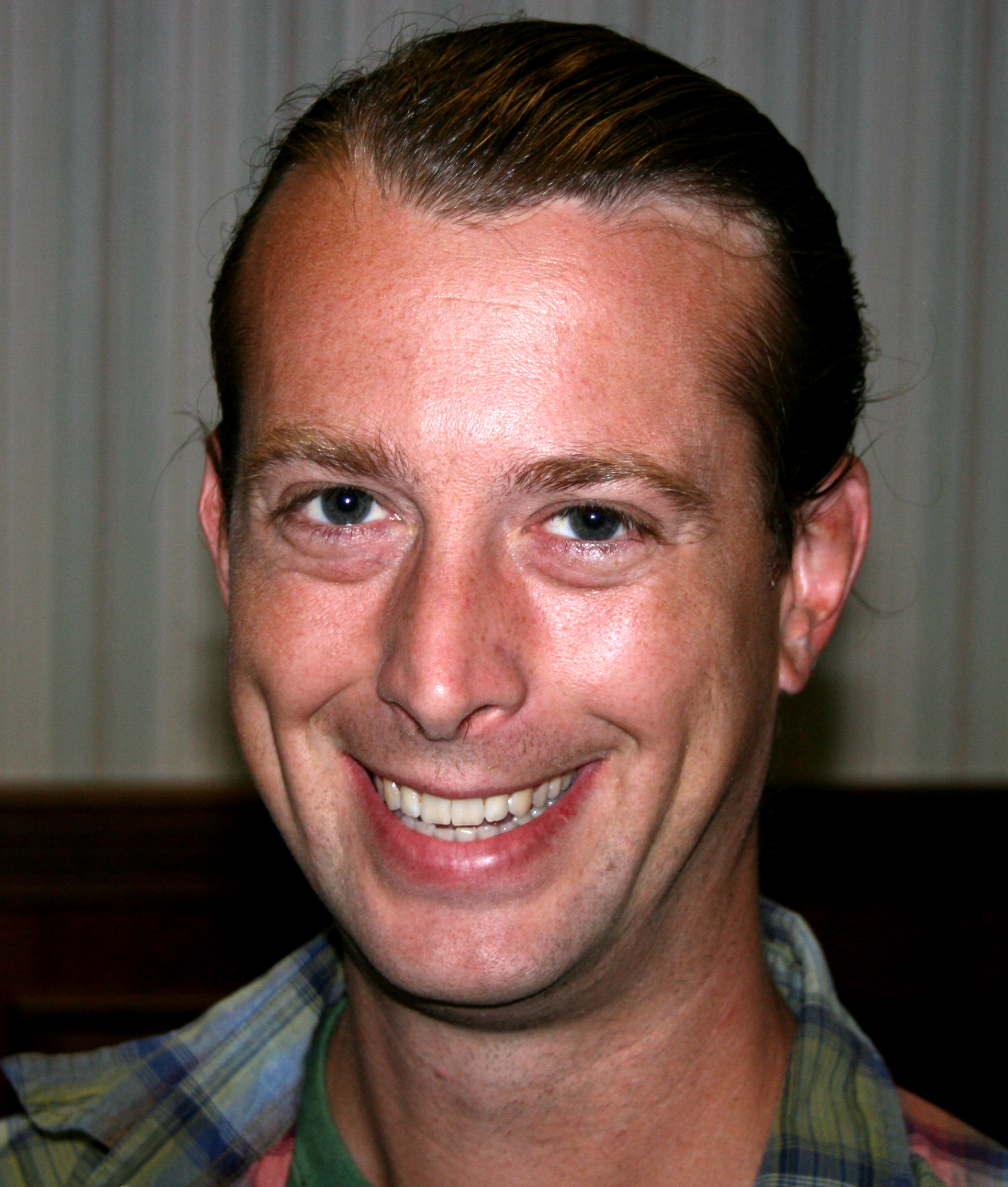 Project: Lukas Murphy's undergraduate study at Eastern Kentucky University focused heavily on vocal and instrumental music and history. He will be entering Eastern's History graduate program in the Fall of 2012. The life experiences he brings to his Berea studies include a family tradition of home-made music and professional Bluegrass performing. An accompanying keen interest in documenting local history and culture has resulted in many years experience in genealogy research. His Fellowship supported research is directed at describing and better understanding the musical interchanges resulting from migration by eastern Kentuckians to urban centers, particularly the Cincinnati, Middletown, and Dayton, Ohio areas. He is using archival audio, manuscript, and print material and extensive interviews he will conduct with past and current musicians to document the musical landscape prior to migration, what it was like for those who stayed at home, the experience of those who made the move, and those they encountered in their Ohio roots music communities where Bluegrass and Appalachian Rock-a-Billy coexisted.

Lukas's Berea work will serve as a starting point from which to launch graduate research. He will share his findings through a paper presentation at the 2012 Appalachian Studies Conference.