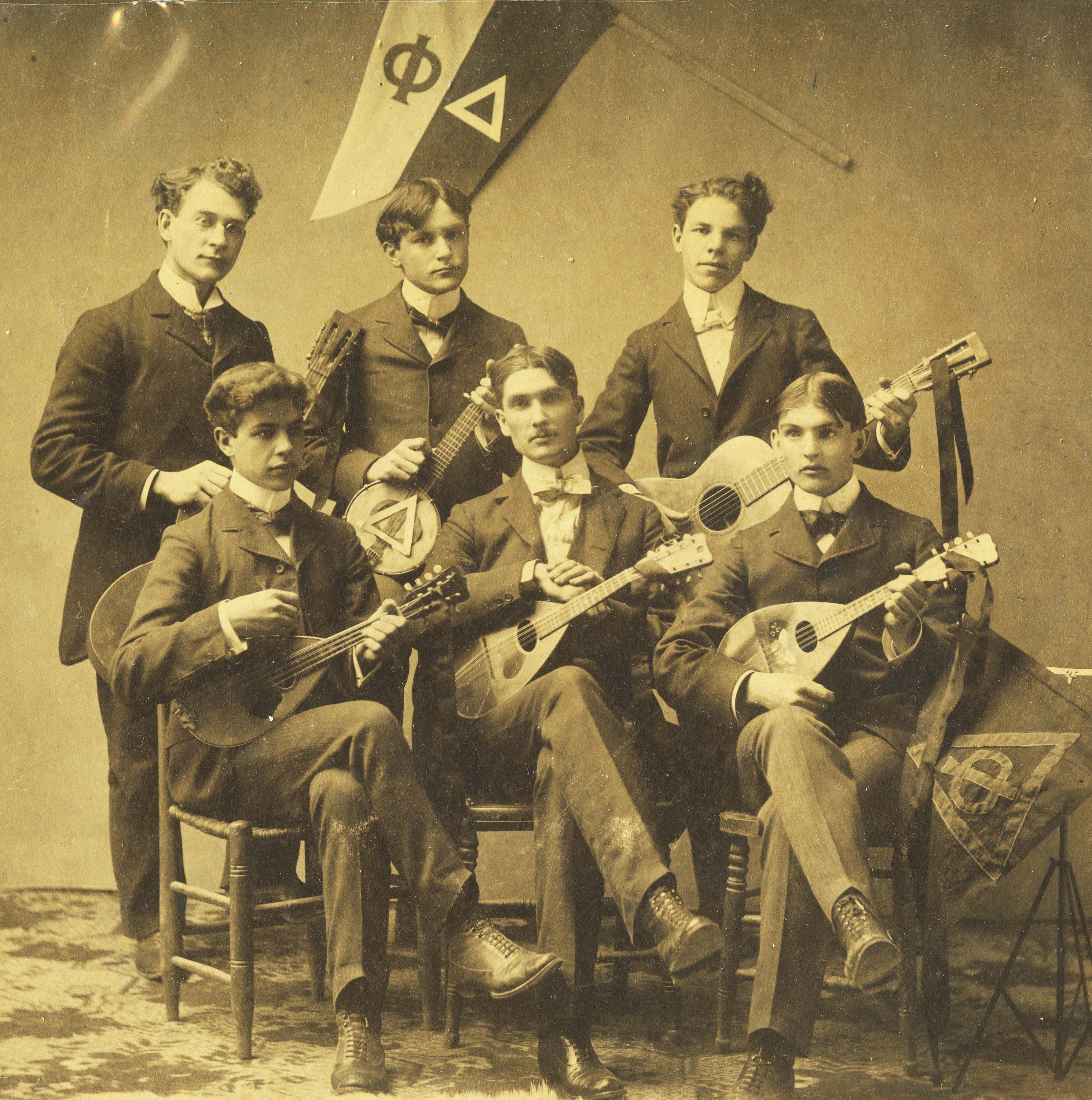 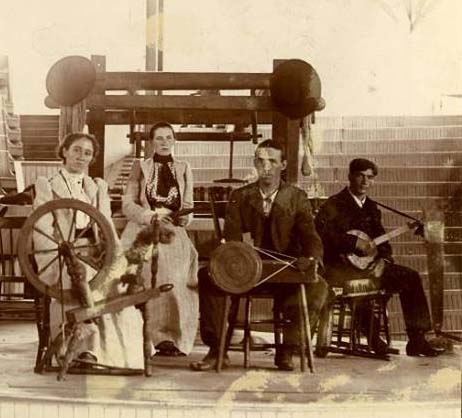 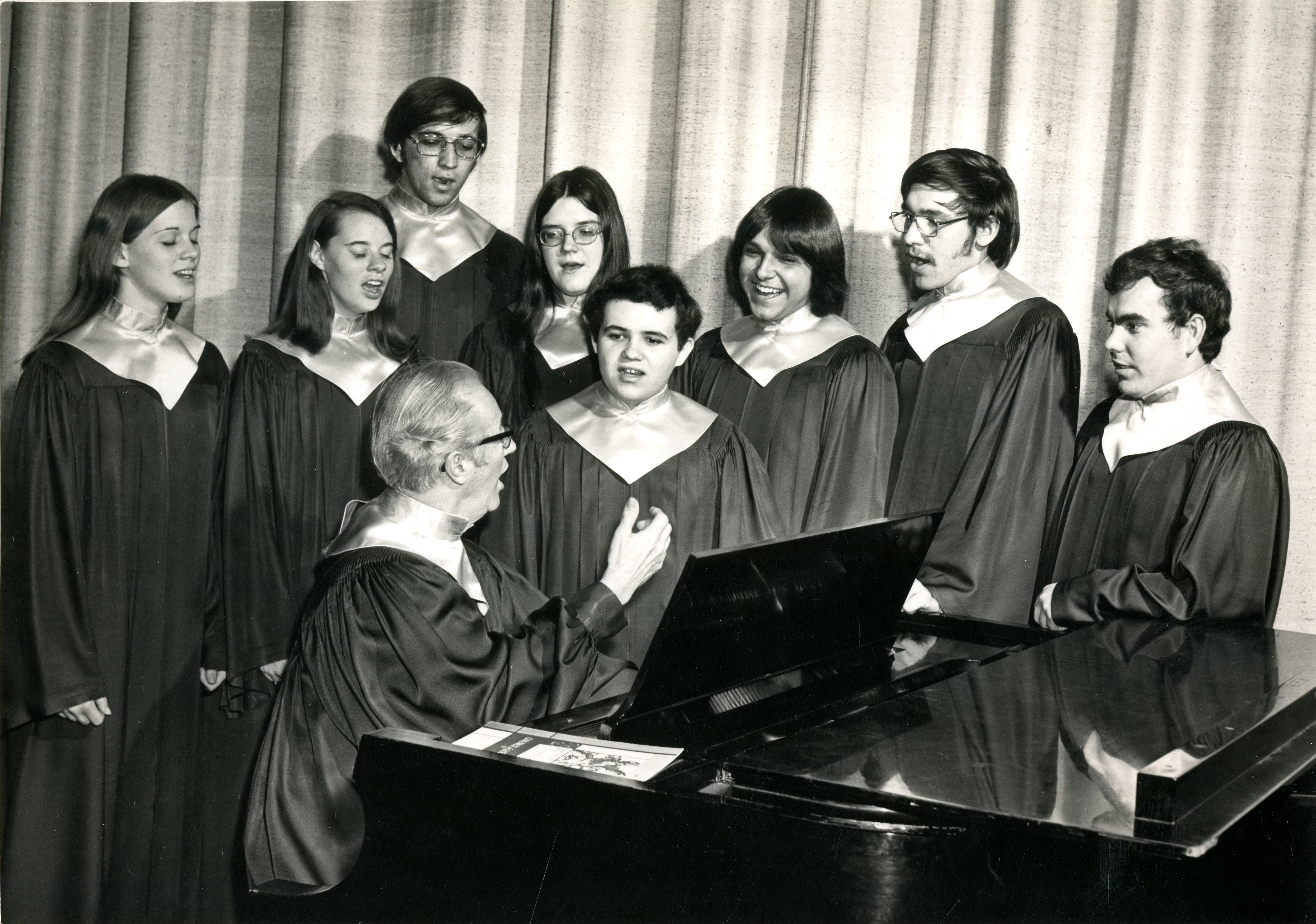 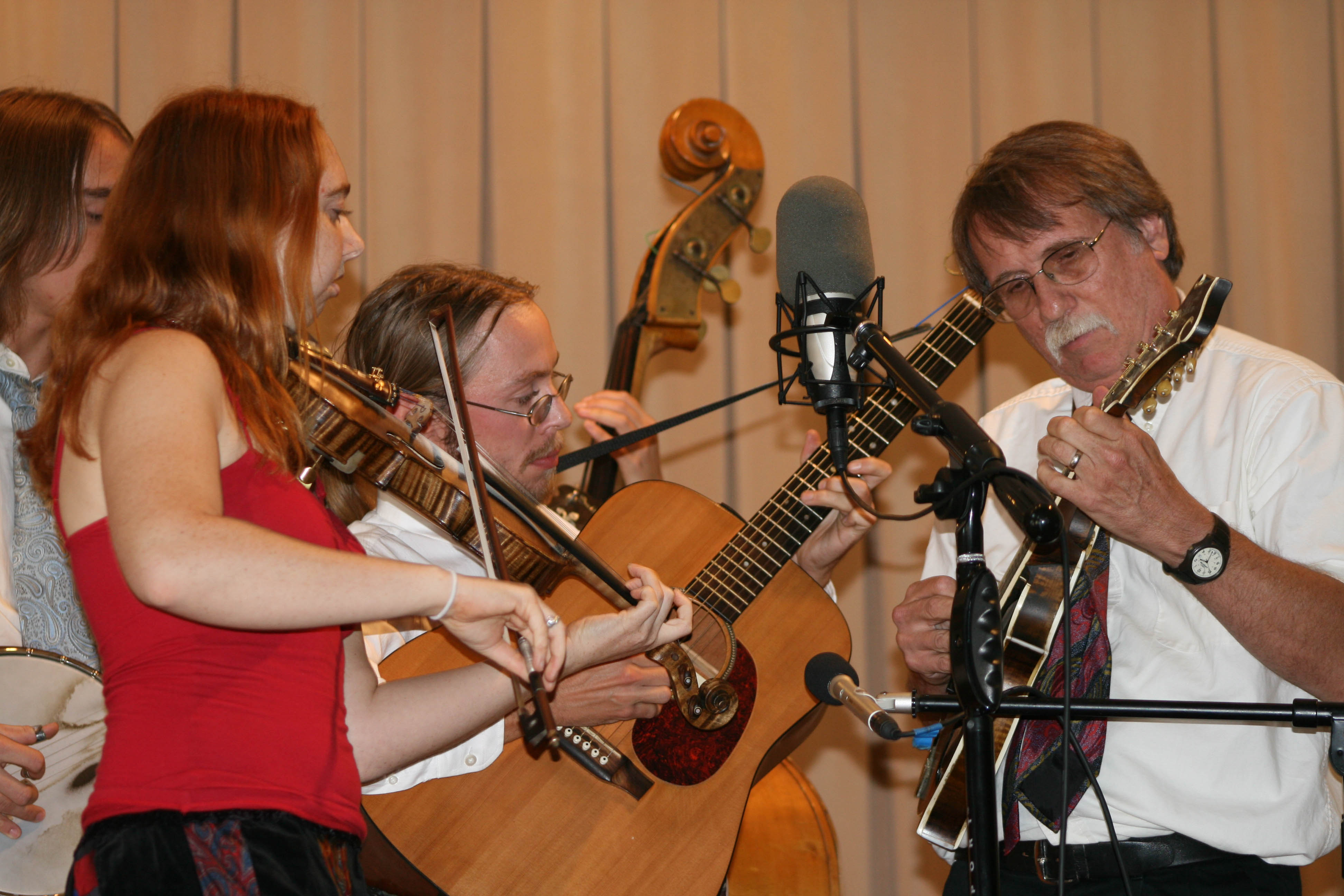 As early as the 1890s, Berea students were representing the College at fund raising events in the north with, "quaint ballads, negro melodies, and hymns common to the mountain region." In the early 1900s, Berea faculty such as Gladys Jameson were much taken with the music of home and church they heard from students. Appalachian dance heritage and its accompanying music began receiving attention as early as the 1920s with such activities as folk dance classes, weekly folk dance events and later the Berea College Country Dancers. 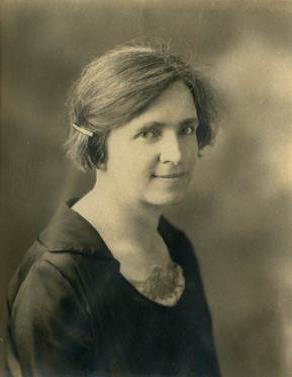 Gladys Jameson taught conventional Music Department courses in music history and music appreciation beginning in 1914. She was also much taken with the singing styles of mountain students. Here she comments about hearing such singing for the first time in 1916 by a student from Breathitt County, Kentucky. (SC-CT-937-002)
In response, Jameson set about writing musical arrangements of traditional melodies to make them more accessible for use by student choral groups. In the 1950s she wrote the choral arrangements of the traditional songs used in the outdoor musical drama, Wilderness Road which was produced as part of Berea's Centennial celebration. 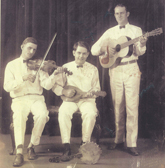 John F. Smith & Doc Roberts  As early as 1914, John F. Smith asked students in his English classes bring him lists of tunes, songs, instruments, and music events from their home communities. Smith also organized a series of annual fiddle contests held in the College Tabernacle from 1915 through the late 1920s.

Madison County musician Dock Philipine “Doc” Roberts often won first place in these events. Roberts had been in school at Berea as a teenager in 1911. After a brief but promising career as a commercial recording and radio performer, Doc settled down to farm. Listen to other Doc Roberts Tunes.

Berea College Country Dancers have been performing and leading workshops regionally, nationally, and internationally since 1938. The group has toured Denmark, England, Japan, and Central America, as well as much of the United States. Several for group members share their memories in the Country Dancers Oral History Collection.

Here President John F. Kennedy welcomes them to a 1963 White House performance that included the play-party or singing game, “We’re Floating Down the River.” (SC-OR-458-001) 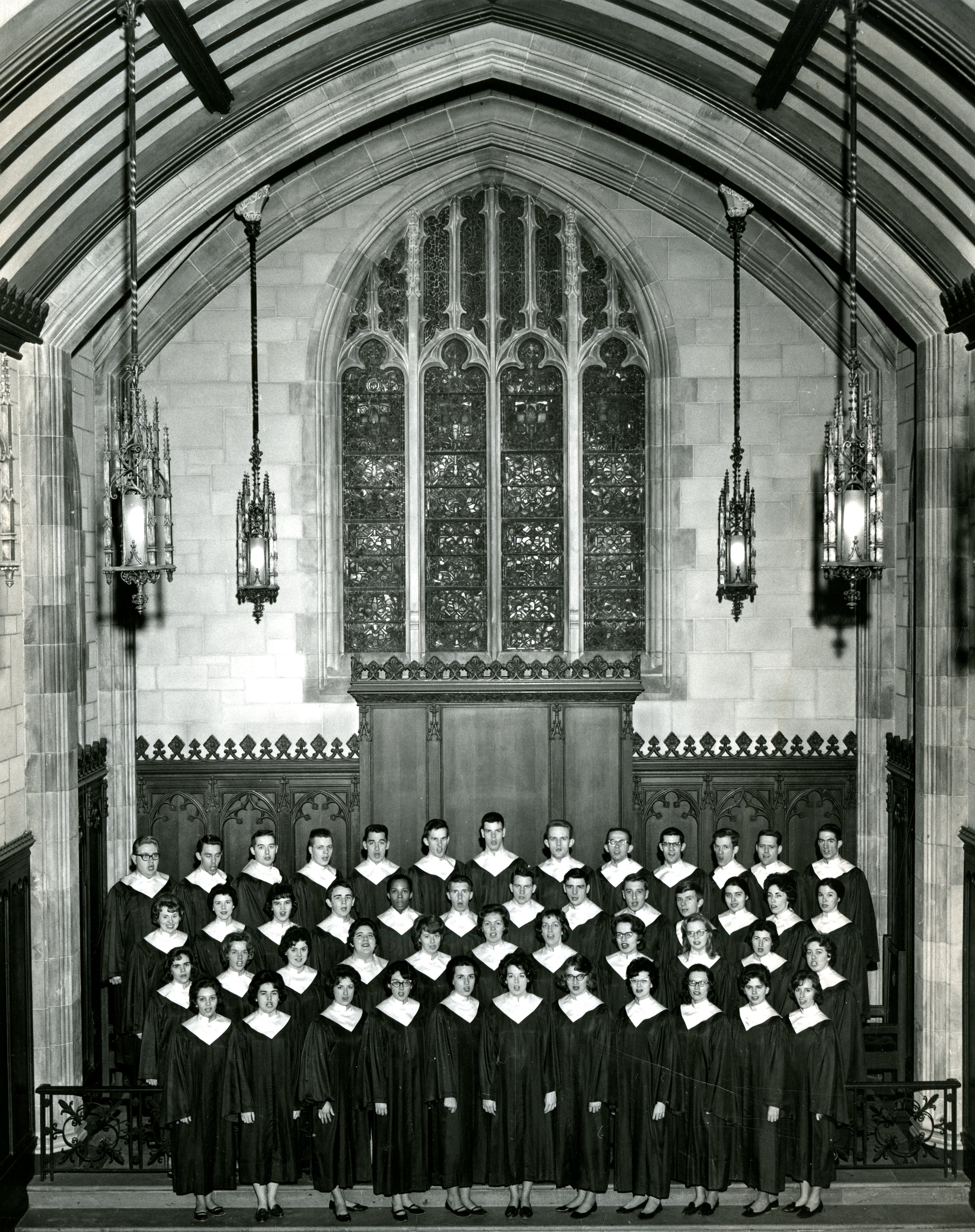 Berea College Chapel Choir (since renamed the Concert Choir) was formed in 1950 to provide music   for Sunday evening Chapel services. The Choir also performed widely in other countries as can be heard in this 1967 concert in Penarth, Wales.

This 1955 performance of "We Are Climbing Jacob's Ladder" and other hymns was recorded at radio station WHAS in Louisville, Kentucky for inclusion in the LP "Appalachian Ballads and Hymns" published by Berea College. (SC-OR-667-001)