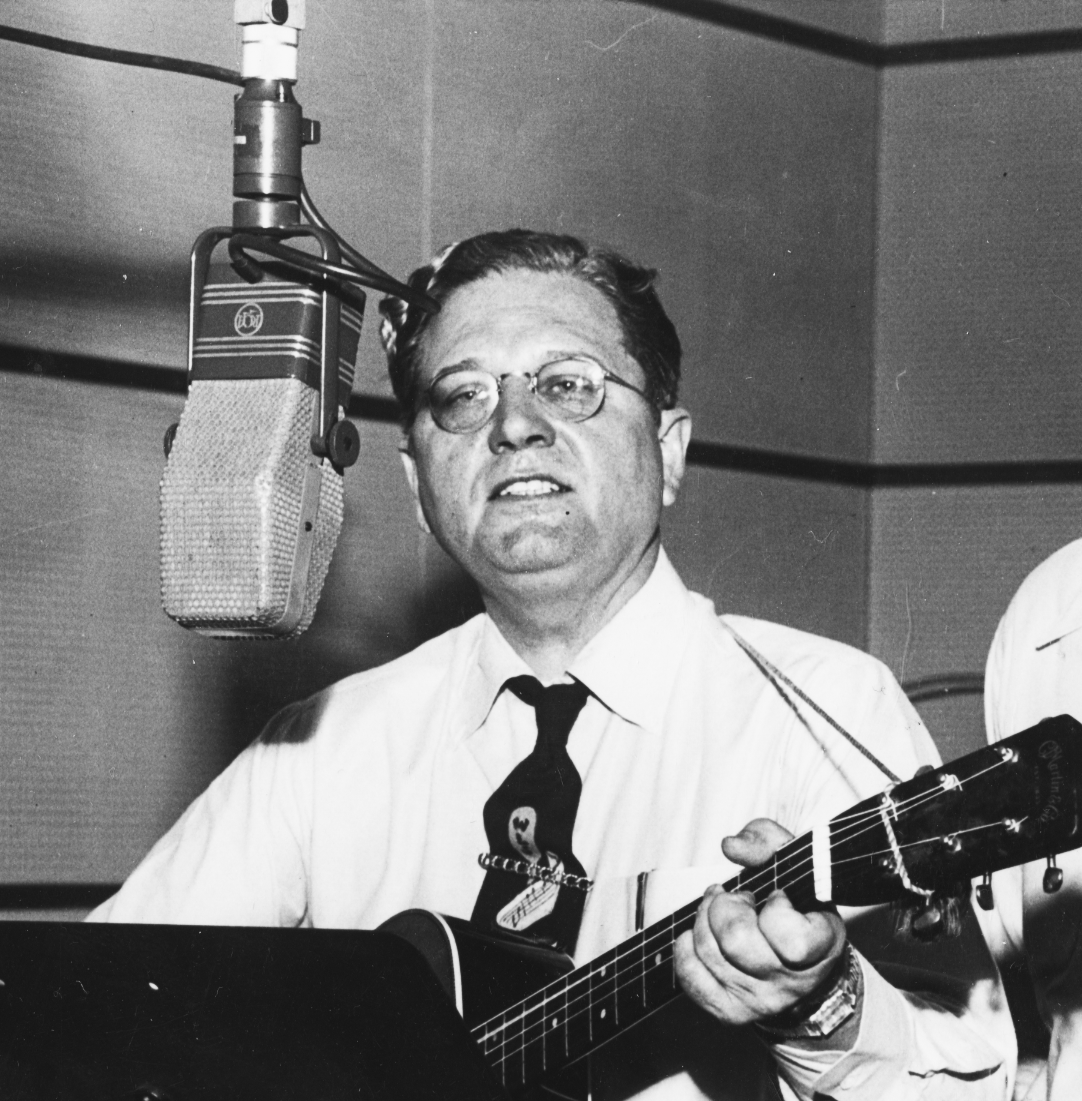 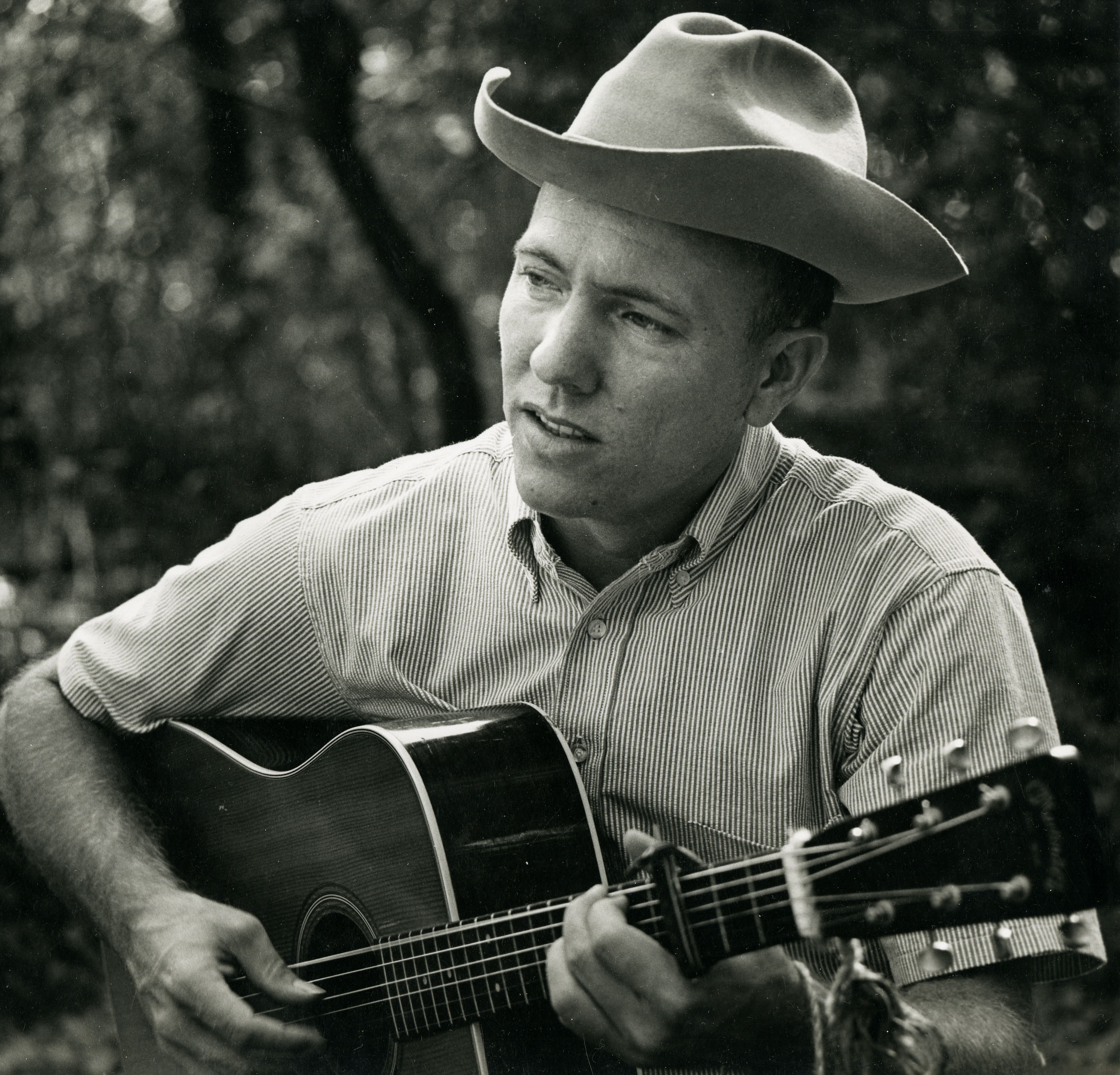 The work of the singer/songwriter, highlighted by 2011 CTM performers Darrell Scott and Caroline Herring, has its Berea counterparts in Bradley Kincaid (Academy 1922) and Billy Edd Wheeler (College 1955.) Both have been inducted into the Nashville Songwriters Foundation Hall of Fame, 1971 and 2000 respectively.

A native of Garrard County, Kentucky, Bradley Kincaid was a popular country radio performer and recorded extensively between 1927 and 1950. Many of his songs were popularized via his 13 songbooks that sold an estimated half a million copies during his lifetime. He composed some of his own material, but he is most often remembered for popularizing many traditional folk songs including the likes of "Barbara Allen,"  "Red River Valley," "On Top of Old Smoky," and "Sweet Betsy From Pike."  Bradley Kincaid died in 1989 at age 94. Listen to Bradley Kincaid performances. 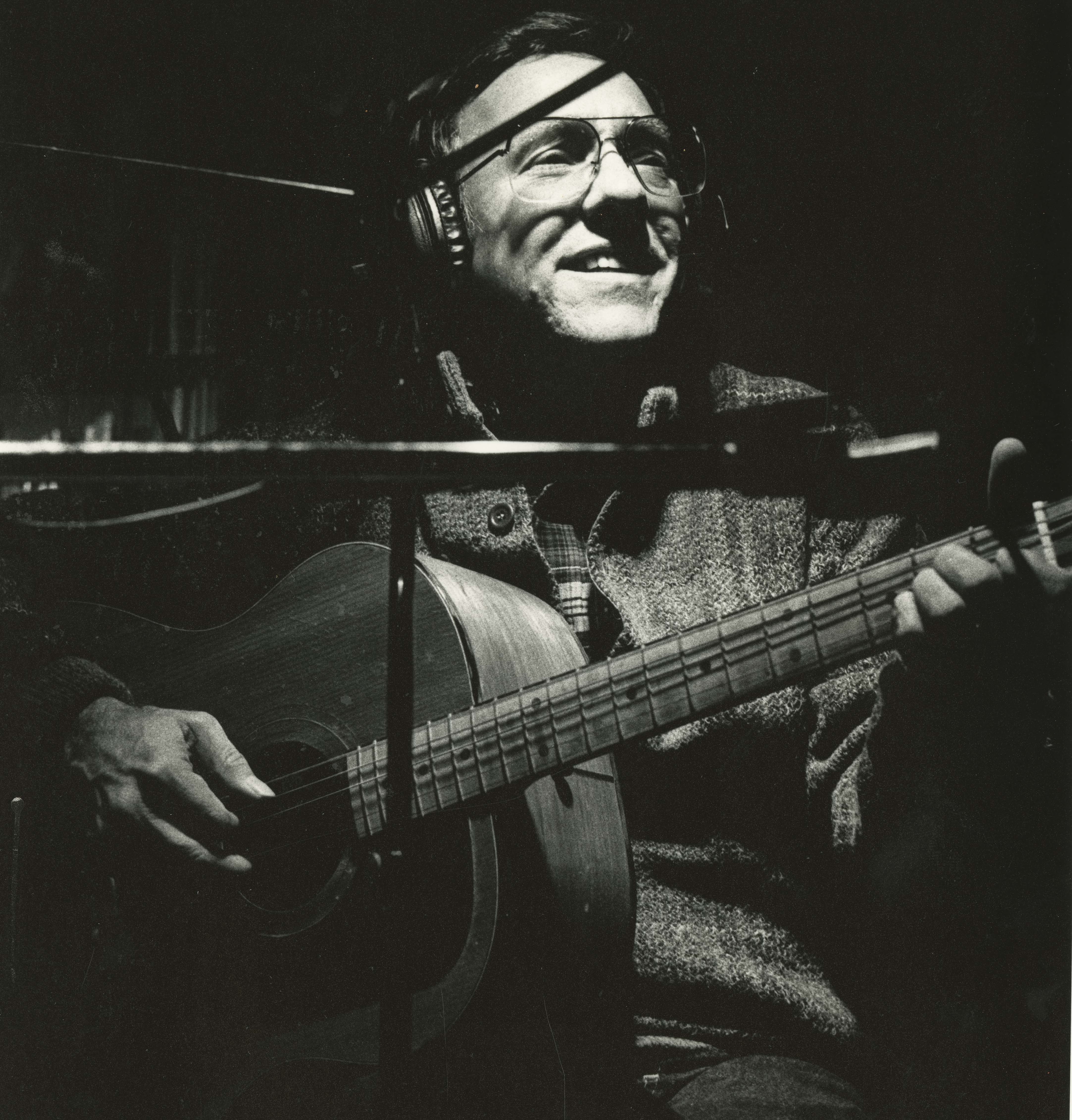 Red Winged Blackbird - Inspired by folk songs heard in the West Virginia coal camps, this is one of Billy Edd's earliest songs.

Coal Tattoo - Another song inspired by Billy Edd's childhood in Boone County, WV. It is considered by many to be one of the finest songs about coal mining. Performed at the 1989 Celebration of Traditional Music. (AC-VT-014-027-17)