While documenting folk music and culture through festivals, contests, and gatherings has been commonplace in the United States since the early 20th-century, documenting the festivals themselves has been less so. Prior to the folk revival of the 1950s and 1960s, most festival documentation consists of printed programs, news reports, and occasional photographs.

While some of the festival recordings in Berea's holdings are non-commercial in origin, a good number of them originate from National Public Radio's "Folk Festival, U.S.A." program as broadcast by WYSO in Yellow Springs, Ohio and collected in Berea’s Reuben Powell Collection, SAA 62. For copyright reasons these are not available online, but can be heard in the Department of Special Collections & Archives at Berea College’s Hutchins Library. 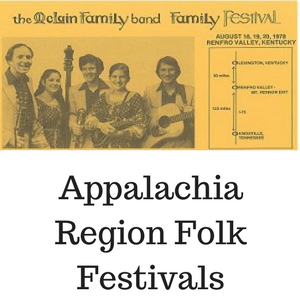 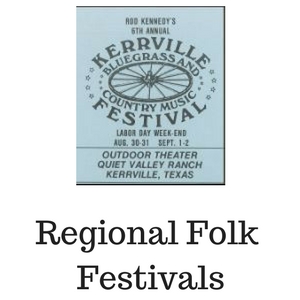 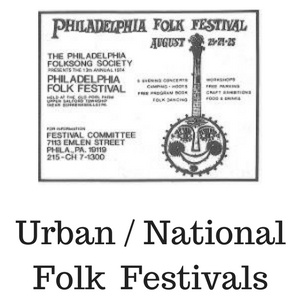 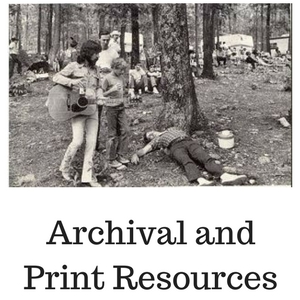