From its completion as a temporary building, "The Green Building" was dedicated to and served as the College Administration Building and headquarters for the Model School whose superintendent was Thomas A. Edwards. From Columbus, OH, during July 1901, President Frost wrote the College Treasurer and included "not-to-scale drawings" of the layout of the building. His admonition was that "Burdette construct the 'house' in eight weeks. Don't waste money or harm the building by haste. Remember it is a house to be moved later!" The porch is to be plain "with posts to be well selected tree trunks and not turned" (Treasurer's correspondence). Even with its "mountain flavoring," Rustic Cottage had some aspirations to classical style with its Doric engaged corner pilasters and entablature/cornice. A large crowd gathered on the front lawn on an "early candle-light" moonlit night (Saturday, October 26, 1901) for the dedication and following the dedication went to Ladies' Hall for a reception (Bereft- Citizen, October 26, 1901). In the same year that the Green Building was built, Louis Sullivan designed and built the internationally recognized Carson, Pirie and Scott Department Store in Chicago. As with Sullivan's national historic masterpiece, Rustic Cottage has been in continuous use since its construction. 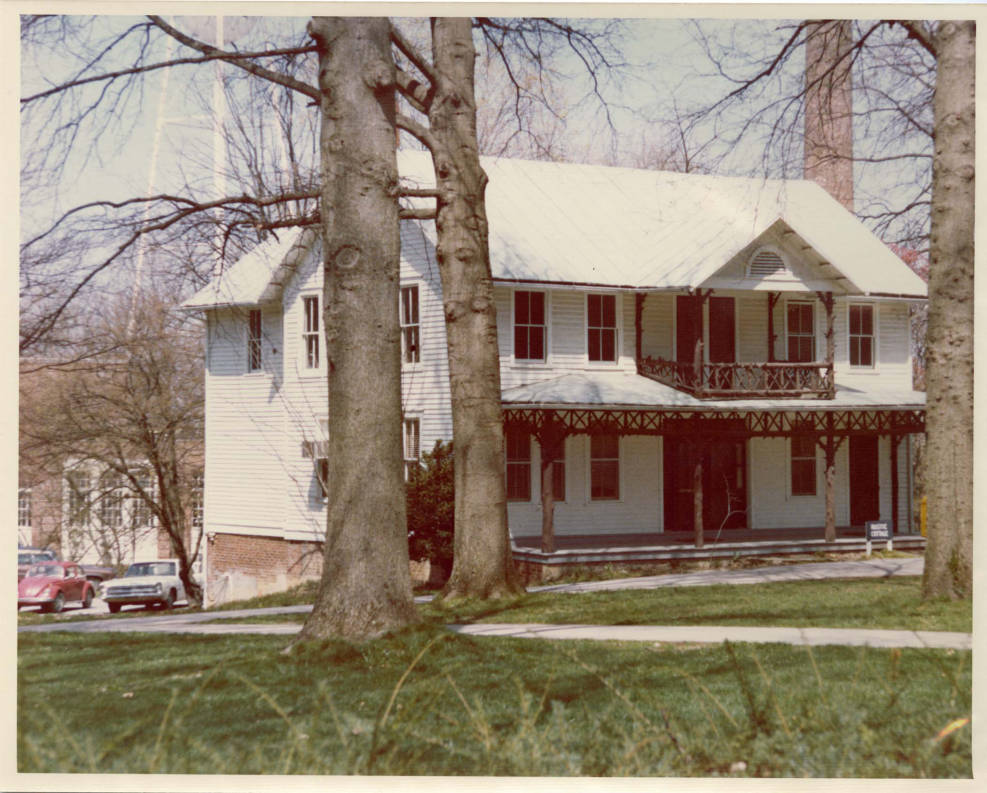 By 1908, the building was known as "Rustic Cottage" and through the following years served various purposes: in 1913, it became the Administration Building for the Foundation School; in 1915, it became home of the Fireside Industries when an extension was added in 1914; College Doctor Robert Cowley's offices filled the first floor of the building from 1917 until 1932; and the College Dentist's office for Dr. William G. Best occupied the first floor. The College administration agreed that Dr. Best would serve students "on Mondays, and mornings of the other days of the week, charging the students one-half the going minimum rates of other town dentists" (PGM, October 7, 1921). At the same time, Dr. Ruby Payne served women patients {Wilson Evans' note). A 1914 extension on the northwest corner served as the College Post Office (PCM, August 20, 1920). Classes occupied the space from 1932-1941; the Admissions Office was then housed in the building beginning in 1941. Another extension housed a clothes-pressing shop and the campus publication, "The Wallpaper"- This extension was used by the campus paper The Pinnacle then became the offices for Upward Bound before the extension was razed in 1962. The cottage has also served as a residence, offices for faculty, the Council of the Southern Mountains, Financial Aid, Institutional Research, Alumni Association, Personnel, Public Relations and has most recently housed Records and Human Resources (Personnel). In 1923, this symmetrical clapboarded wooden domestic scaled building with unturned cedar porch posts was picked up and moved back from its original site on "University Row" to make room for the Women's Industrial Building (Emery). This new sloping site required a full brick basement. In 2003, the Rustic Cottage with Contrast House were the two remaining wooden buildings on the Berea College campus (Berea Alumnus, March-April, 1976, 2-4). With the newly created John G. Fee Memorial Glen to be designed by Mcllwain & Associates out of the ravine where Utilities have stood for a century, the security of this century old wooden building is in doubt." 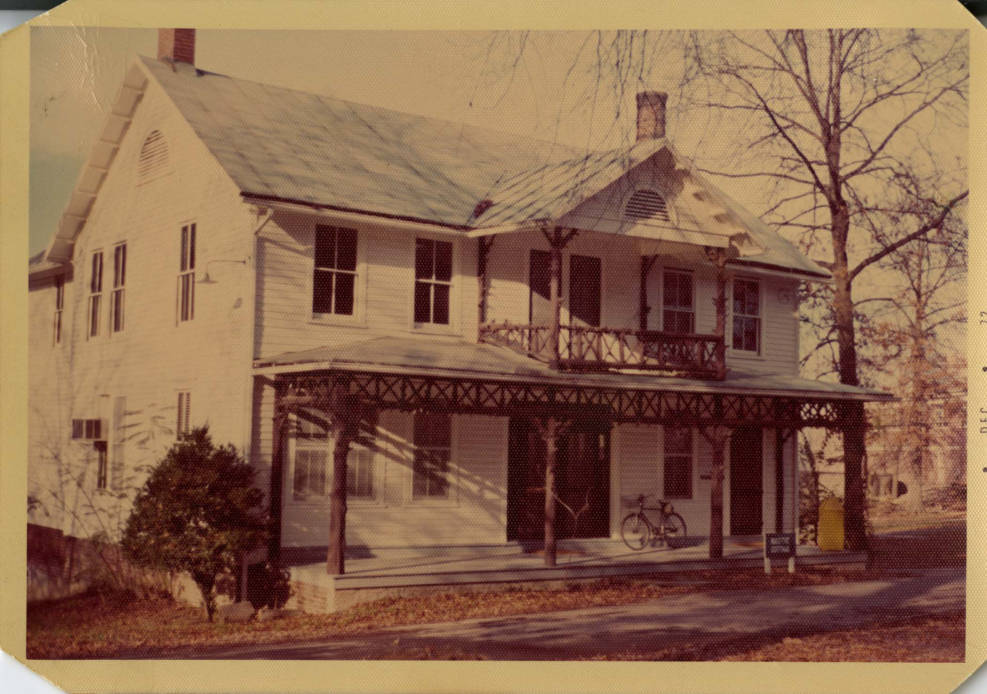 End text from: Building A College, The Architectural History of Berea College by Robert P. Boyce