Monologues: Ways to get started

The books you see here are upstairs and waiting to be used.

If you want to be creative the letters and diaries will let you be who ever you want in that time frame. Then with the Literature online, one can find more monologues, letters or dairies if one so desires.

Extra! Extra! Look all you want to

Something neat and interesting!

Creating Your Own Monologue 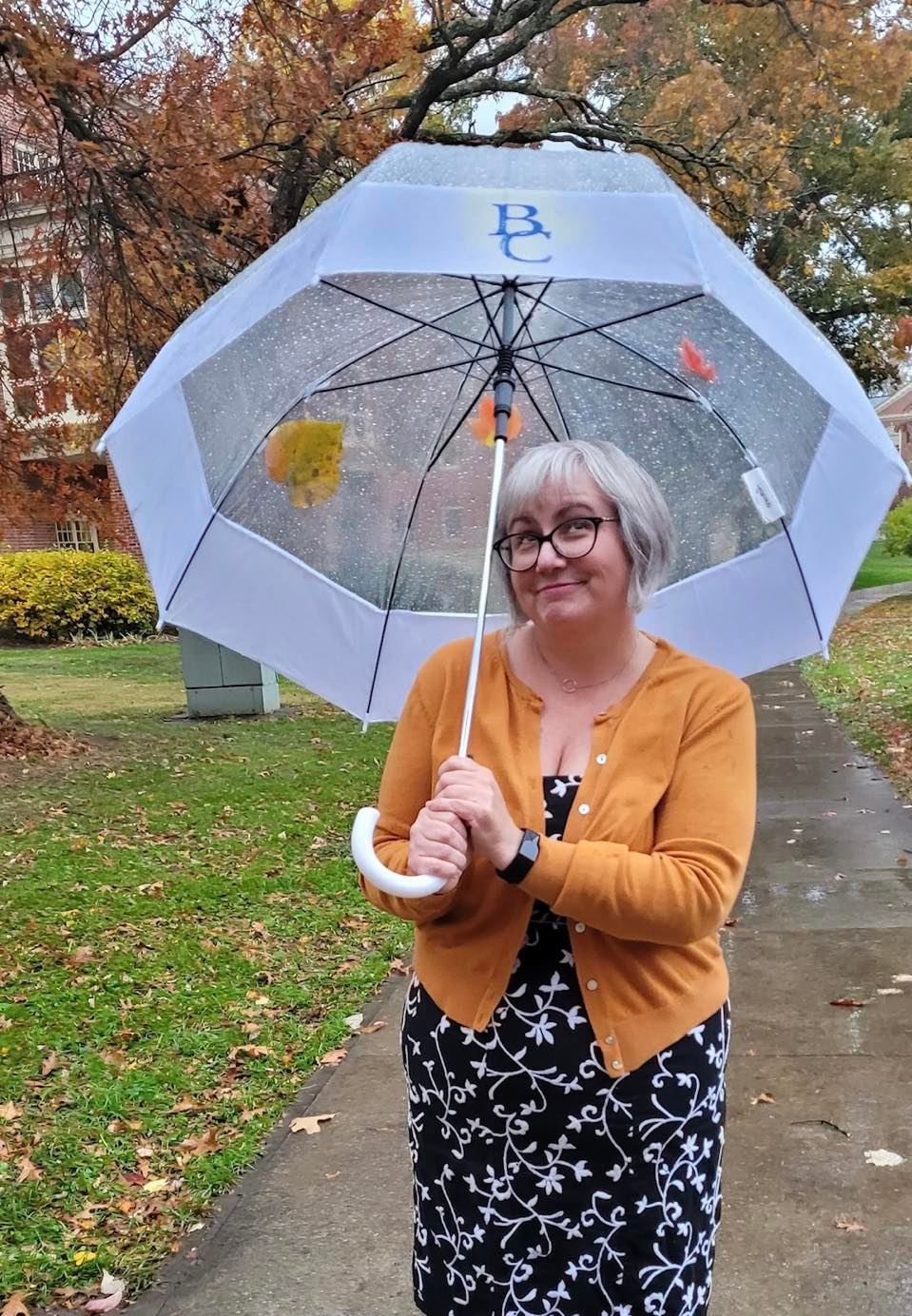