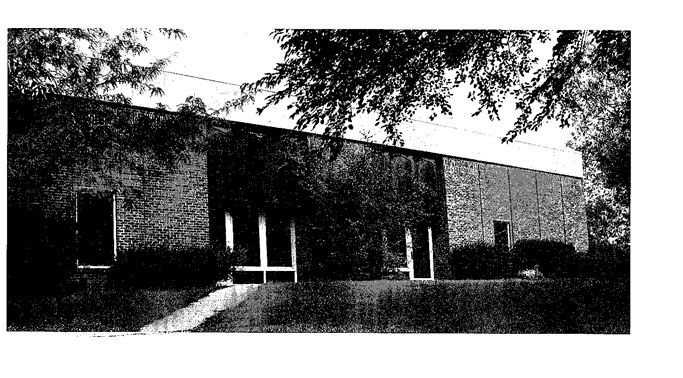 Berea College acted as its own Contractor for the project

Cost:  $1,469,000
Woodcraft initially functioned as both the maintenance and construction department for the College and as a woodworking department, relying on the large forest reserves owned by the College. The department had its own sawmill and drying kilns. By the turn of the twentieth century the College had begun to teach manual labor classes in the Williams Building;  but Woodcraft  moved  to the  Industrial  Building   (Edwards)  in   1904, where James A. Burgess was appointed head of the department in  1906. The fine oak interiors  of Phelps Stokes Chapel are a testament to the ability of the construction crews of Berea students. In 1921, Woodcraft  moved its operations into various floors of the Bruce Building, and in 1937, Woodcraft was separated into a College maintenance and  construction  shop supporting a student industry which was dedicated to "Craftsman" ideals, American crafts revival and the production of fine woodcraft products-tables, chairs, and chests of drawers. Wallace Nutting was instrumental in improving the quality and style of the items produced in this student industry, 1934-1935.

Finally, various donors made it possible to build a new more functional Woodcraft building  in 1981, to "increase efficiency of the Student Industry, reduce costs and provide more jobs for students" (PAR, 1982). Among the donors were: .the Edna Hall Farms, PA; James Graham  Brown Foundation, Louisville; Atlantic Richfield, Louisville; and A T and T. The Woodcraft Building was named for Sebastian Mueller who was a philanthropist  and Vice President  of the H. J. Heinz Corporation; he had in turn established the Foundation of the Eden Hall Farms. During April, 1981, ground was broken alongside what was earlier known as Richmond Pike and across from Talcott Hall. The Mueller Building was essentially built by student labor with College supervision and was dedicated on May 6, 1982. The single story 20,000 square-feet brick building has a fenced-in wood lot at the back of the simple rectilinear structure ( Berea Citizen, July 23, 1981, 12; May 13, 1982). John Morgan, the principal architect, used red brick running bond in walls that project only a brick's width. These "panels" are then separated by a brick's width of stacked headers. A deep facia or cornice of limestone surrounds the flat-roofed building, and the west wall is a symmetrical design incorporating faceted copper panels above the two glass walled entrances. Johnson Romanowitz of Lexington and Louisville was also employed by Berea College to design the  additions of the Hall Science Building and the renovations for the Goldthwait Agriculture Building. Various buildings at other Kentucky Colleges and Universities and at least eleven downtown office buildings in Lexington · were designed by this firm (Lexington Herald ­ Leader, April 14, 1996). Shipping, Broomcraft, and the Blacksmith Shop were moved to and are housed today in the Mueller building.