First built on the edge of the ravine to house a shop and known as the Industrial Building, Williams "contained a power room, a wash room, an iron room, a ,wood room, a printing office and a mechanical drafting room; [it also 1 housed the Manual Training and Production Industry of the College when it opened for the winter term (BC Reporter, February, 1895; PAR, June 27, 1895). The basement housed a gasoline engine that ran the press and lathes. Twenty-eight by fifty feet, this wooden framed building became a men's residence after the Industrial Building (Edwards) was built in 1903; A rustic order cedar post veranda was added to the white clapboarded structure in 1905. This veranda softened its industrial character and a boxy geometric colonial porch was added at still a later date. Electricity was supplied in 1916 (PCM, January 8, 1916). When  Seabury Gymnasium was built, Williams building was moved north of the College water tower and was enlarged; the southwest side was extended twenty-two feet, a chimney was built for a fireplace and the east side was excavated to create a basement where two additional bedrooms were built. This expansion now allowed twenty-six more men to live in the structure. Prior to 1944, the building had neither a shower nor tub. In 1946, Williams was renovated, plumbed and turned into five apartments for Second World War veteran couples. Two years later, 1948, it reverted' to a men's residence hall (PCM, December 6, 1946, May 6, 1948). Williams continued to serve as a men 's dorm until 1960 and was razed during the summer of 1962. 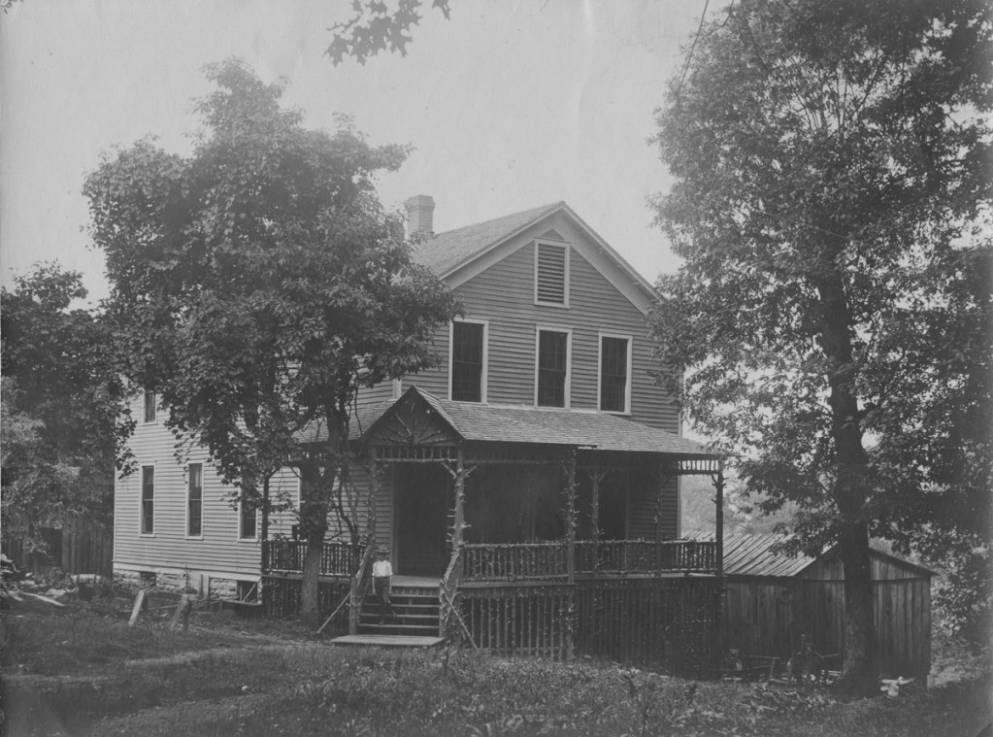 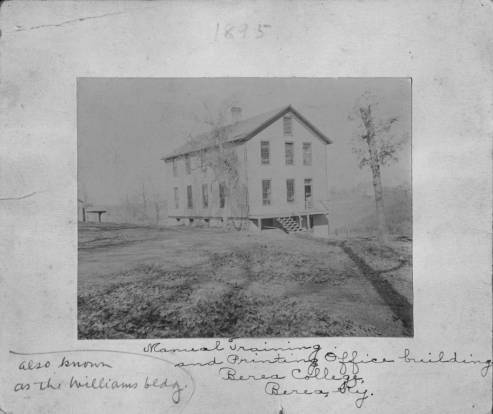