Jacquelyn Michelle Tooley was born on January 31, 1953, in Lufkin, Texas. She graduated with a B.S. in Spanish and English Education from Northwestern State University in 1975, an M.A. of divinity from Southwestern Baptist Theological Seminary in 1982, and Ph.D. in Christian Social Ethics from Southern Baptist Theological Seminary in 1995. She also completed additional graduate work at the Kroc Institute for Peace Studies at the University of Notre Dame 1992 and at the Center for Justice and Peacebuilding at Eastern Mennonite University 2003.

From 1995 to 2003, Dr. Tooley taught in the Religion Department at Belmont University in Nashville, TN. After leaving Belmont University, she came to Berea College where she was the Eli Lilly Chair of Religion, Associate Professor of Religion, and Chair of the Peace and Social Justice Studies Program. She remained at Berea College until 2015. While at Berea College, she pushed her students to think about injustices in the world and inspired them to facilitate social change. Dr. Tooley led study abroad classes to Africa and Central America, led Berea College delegations to the Model African Union in Washington, DC, and served on the admissions committee for international student applicants to Berea College. She also made sure to bring students to academic conferences that she was attending, as well as take delegations to Nicaragua where they observed elections taking place. She was also on the national boards of both Bread for the World and Witness for Peace.

Along with many other academic publications, Dr. Tooley published a book entitled Voices of the Voiceless: Women, Justice, and Human Rights in Guatemala. The book focuses on injustices suffered by Guatemalan women. In an interview with Betty Hibler, a close friend to Michelle Tooley, she spoke about how Dr. Tooley was very committed to topics involving peace and social justice. Dr. Tooley was recognized for her active learning approach to teaching students about social justice; she was a finalist for the Ehrlich Award, a prestigious national award that recognizes exemplary leadership of students.

Dr. Tooley died on May 26, 2015, at the age of 62, after struggling with melanoma for two years. At her funeral, instead of flowers, she wished to have donations directed to Union Church Mission and Service Board (of which she was a member and chair for many years), Bread for the World, and Witness for Peace.

Michelle Tooley is survived by her sister, three brothers, colleagues and friends, and all the former students that she has inspired. 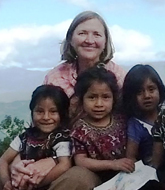 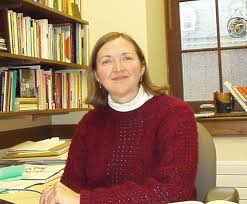 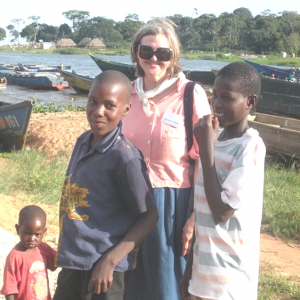 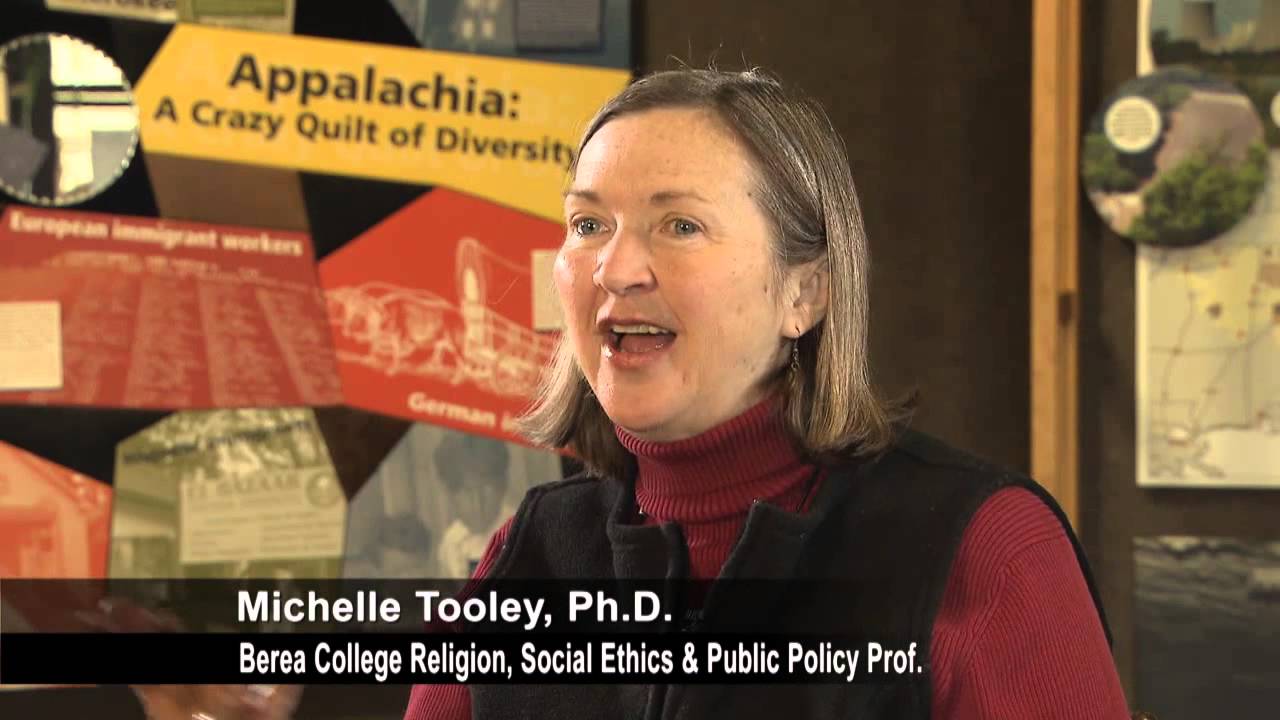 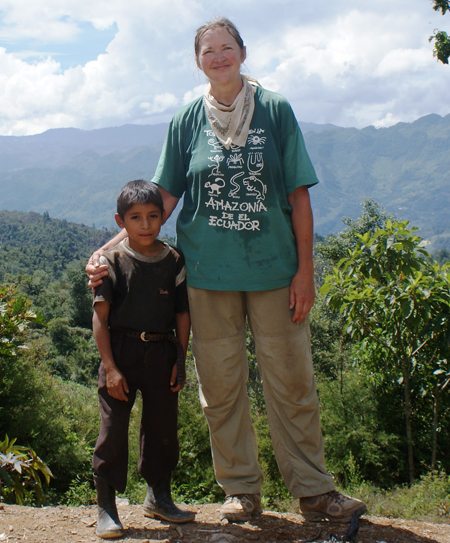