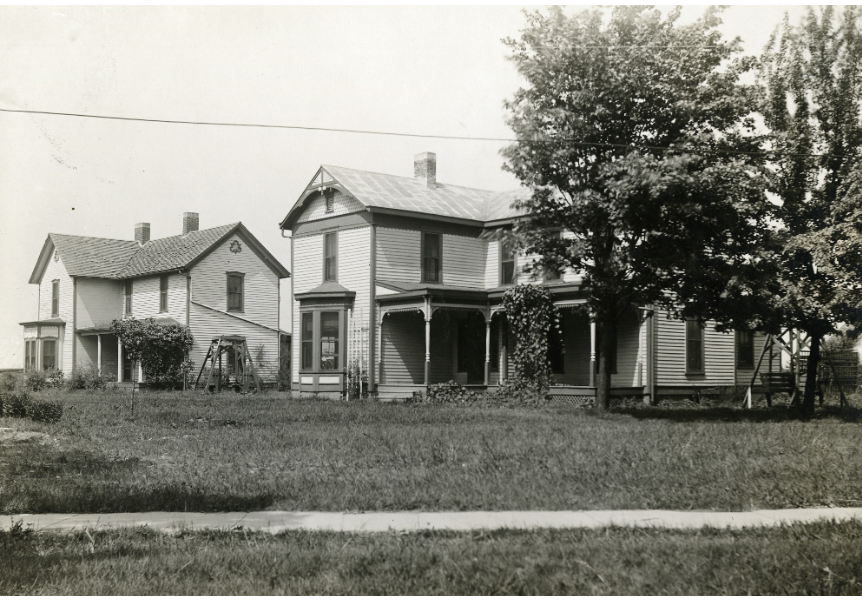 Seven Cottages were moved or built on the north end of the Foundation girl's campus and were named for Mountain states. They later housed faculty or staff before they were razed.Woodcraft built Alabama Cottage north of Fir Cottage.Richmond House #42 became South Carolina Cottage and when moved was equipped for Foundation School Boys with the necessary plumbing installed  (PCM, December  3, 1913; January  12, 1914).

North  Carolina House was originally built (1909) for and known as the Dr. A. F. Cornelius house on Old Richmond Pike.

It was purchased (1915) to be used as a Model Home for Vocational women students; but was moved north of South Carolina House to a new site. It later was used by students, faculty or staff and was razed during the fall of 1960 ( Berea Citizen, December 1, 1960, 1).The Mrs. Jennie B. Fish House that faced the old Richmond Pike was purchased in 1914 for $6,000, became West Virginia Cottage and housed Foundation Girls in a Country Home setting for Home Economics Education in 1921. 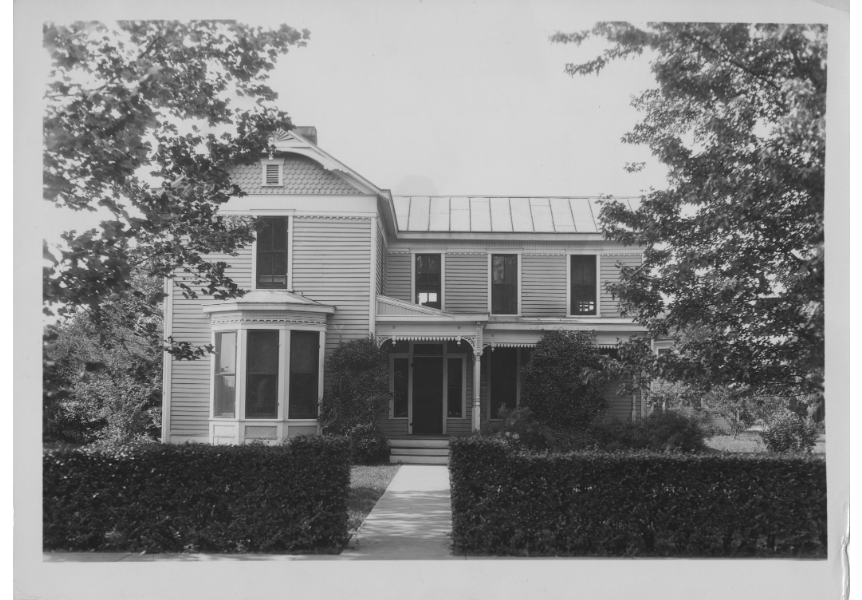 Double House, built on the corner of the old Richmond Pike and Estill Street in about 1896 was moved onto the Foundation School campus to become Virginia Cottage. Georgia Cottage was built east of Virginia  Cottage. The Hubbard House (c.1907) became Tennessee Cottage, was wired for electricity (PCM, September 22, 1915) and became a Country Home for Foundation School girls in 1921