On September 27, 1956, John Sherman Cooper was the first documented assembly speaker at Berea College. While known for being the former U.S. senator and Ambassador of India, Cooper also engaged in the political field as a Republican candidate for one of the Kentucky seats in the senate. Cooper’s assembly took place on a Friday in the Phelps Stokes Chapel at 2:30 p.m. He encouraged and educated the audience on being ready to face “the opportunities and responsibilities of changing developments in the world today” because there are “unlimited opportunities to those willing to accept the responsibilities.” Since Cooper’s presentation, a variety of speakers have visited Berea College and bestowed unique and thought provoking knowledge to the audience during the required event commonly known as Convocation.

Since 1997, the required event of Convocation has gotten “notable speakers, scholars, performers, and authorities” to speak on a variety of subjects. Convocations are important to the general education of Berea College students as the events help build/sustain academics and provide information and insights to topics. Speakers work hard to ensure that their presentations “enlarge the intellectual, aesthetic, and religious dimensions of campus life.”

Originally, convocations were simply the unnamed requirement of one chapel service in the morning, one preaching service, and a bible class on Sunday to be attended by a Berea college student. On Tuesday of each week a member of the faculty or an eminent speaker from abroad would offer a lecture before the students of Berea. President John G. Fee intended such religious exercises to not be stressful, but to encourage the lifestyle of a “true Berean” who willingly goes to church on Sunday, as well as prayer meetings. During chapel, students could focus on their morning daily prayers. Students also were required to attend a religious lecture or sermon on Tuesday. Fee wanted to offer Sunday school and prayer meetings as an “aid in elevating the standard of holy living,” or simply promote Christian ethics and respect of the Sabbath.

As a convenience, a schedule of convocations is available at the beginning of each term. Students have the ability to choose which convocations they want to attend; however, the president can make a required call for a special convocation or event to be attended. If a student does not meet the minimum requirement of convocations attended, they are put on probation. Failure to meet the requirement again can result in a student being suspended. Convocations, both required and voluntary are intended as an educational and freedom of expression opportunity for students, community members, and guests of Berea. It is through the versatile speakers and performers of Convocations, such as the Dali Llama, Sian dance group, or Berea’s current president Dr. Lyle Roelofs, that students have a chance to experience different ways of thinking, living, and entertainment while gaining connections that might have not otherwise been offered to them. 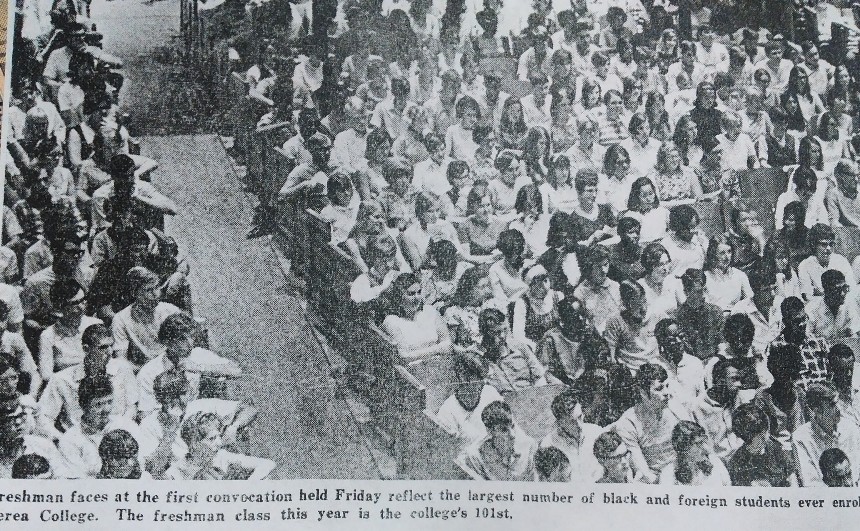 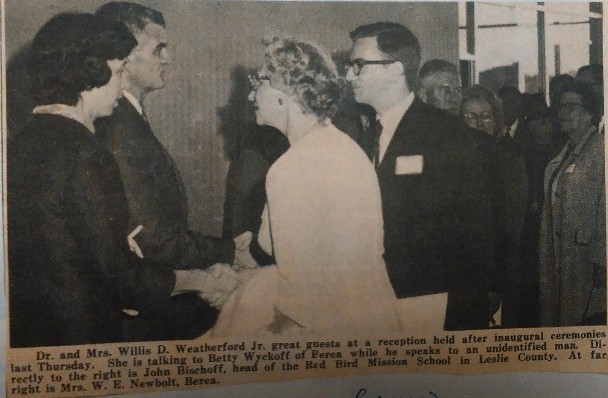 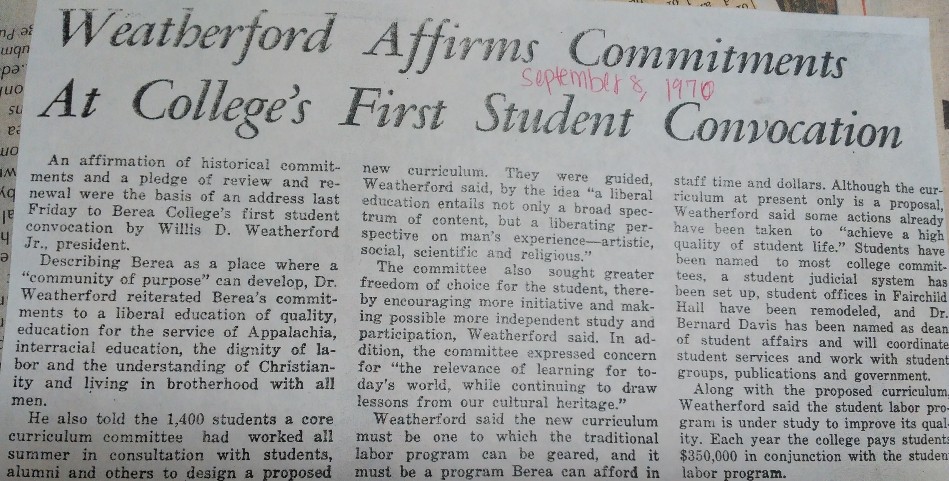 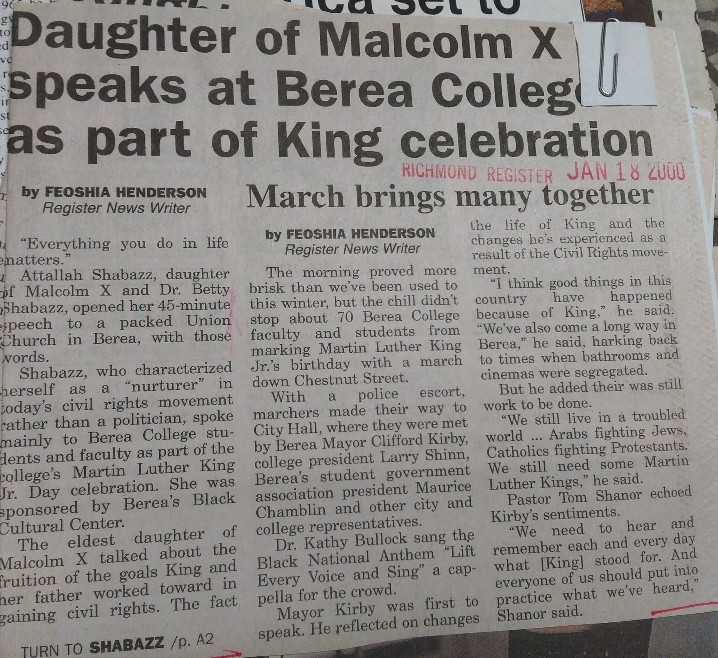 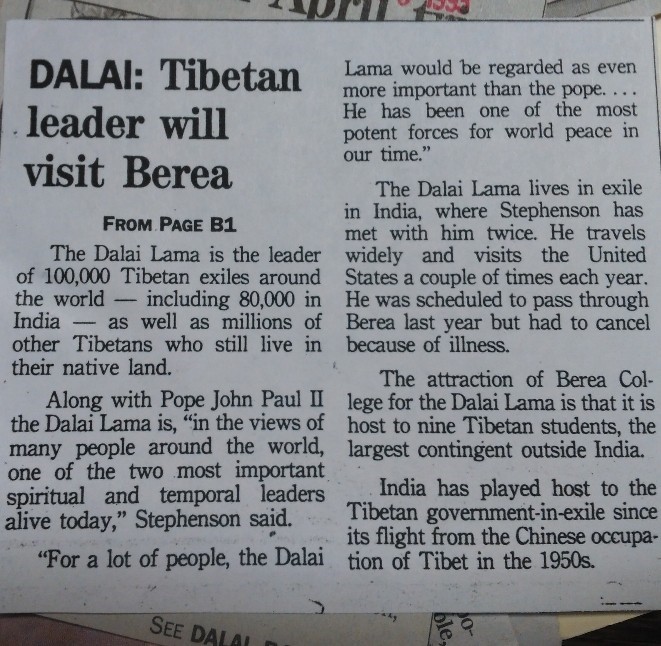 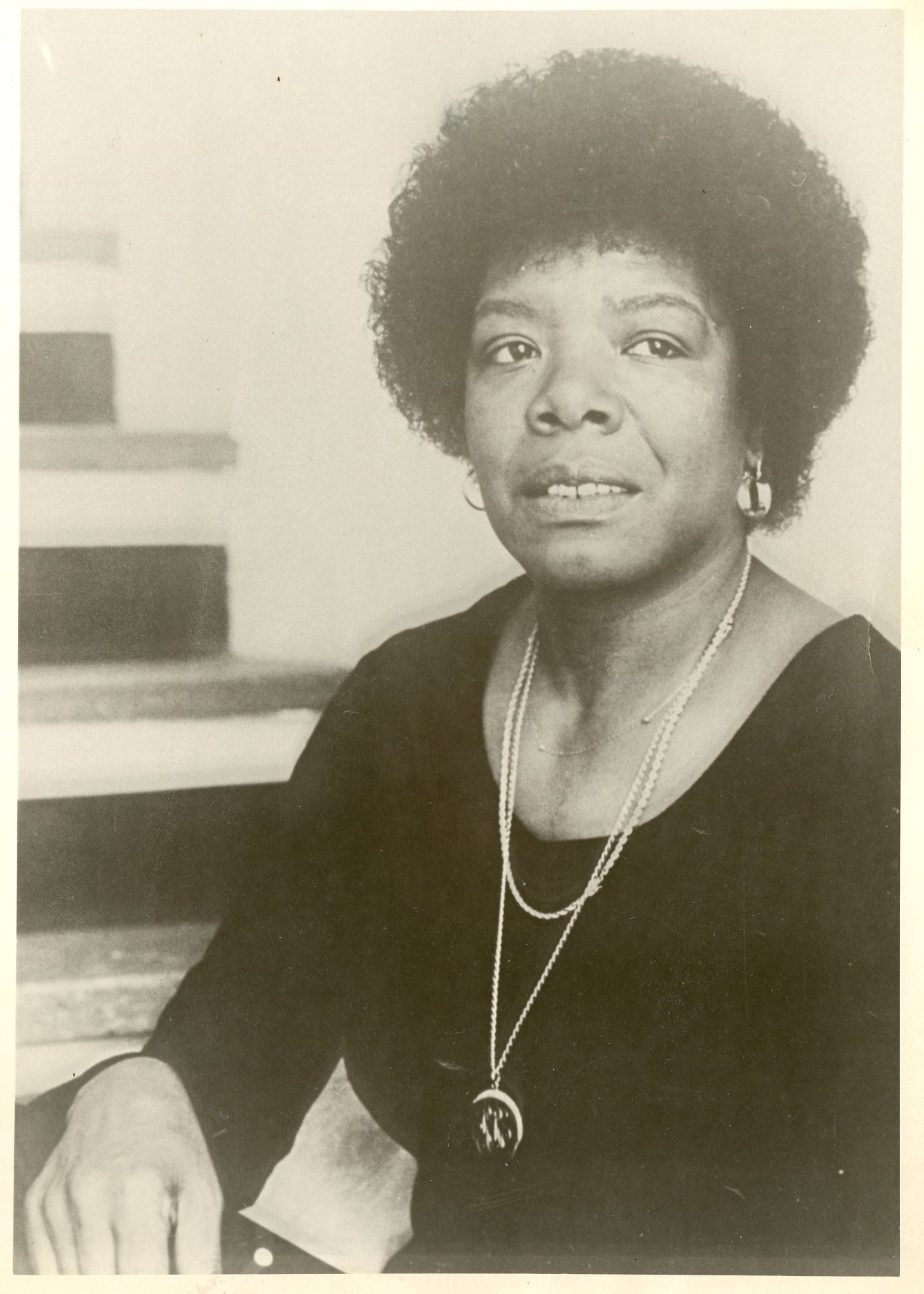 Maya Angelou spoke at the convocation in 1988 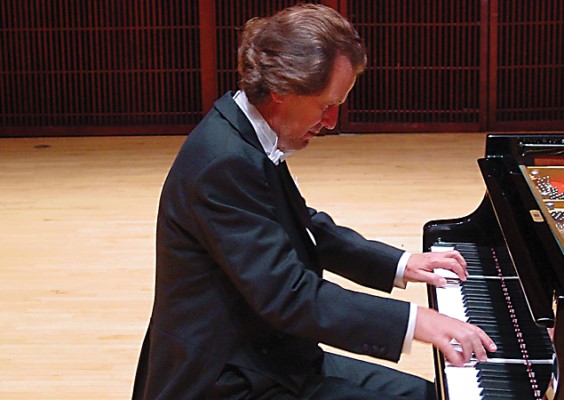 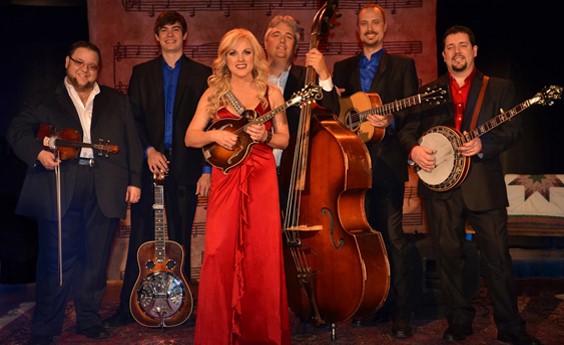 Rhonda Vincent and The Rage present at the 2014-2015 convocation 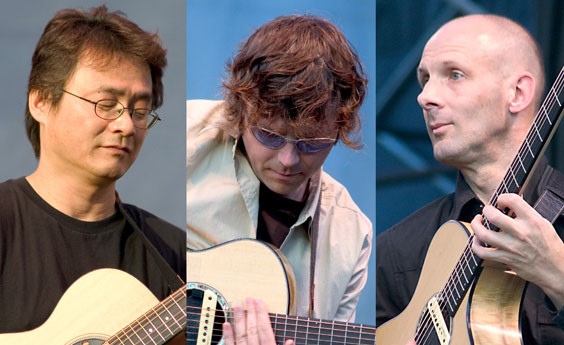 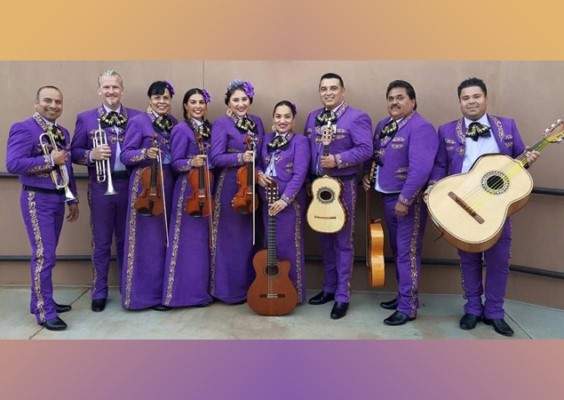 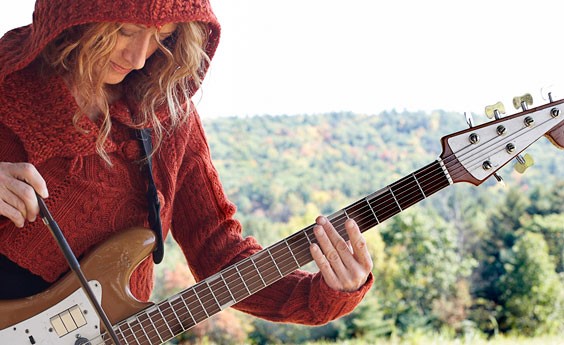 Patty Larkin presents at the 2011-2012 convocation