This collection features interviews, performance recordings, and other materials documenting the music and experience of banjo player Jim Smoak.  A peer of better-known musicians like Earl Scruggs and Don Reno, Smoak belongs to the first generation of banjo players to bring three-finger style to national audiences.  In 2002, Arhoolie Records founder Chris Strachwitz wrote of Smoak as a “hidden figure” of American roots music, who has quietly contributed to many of the key contexts of country, folk, and bluegrass music.

Created by 2014 Berea College Appalachian Sound Archive Fellow Joe O'Connell, this archival resource is aimed to make more information about Smoak’s career available to researchers and the general public, with the broader goal of providing additional perspective on popular music and culture in the southeast United States. 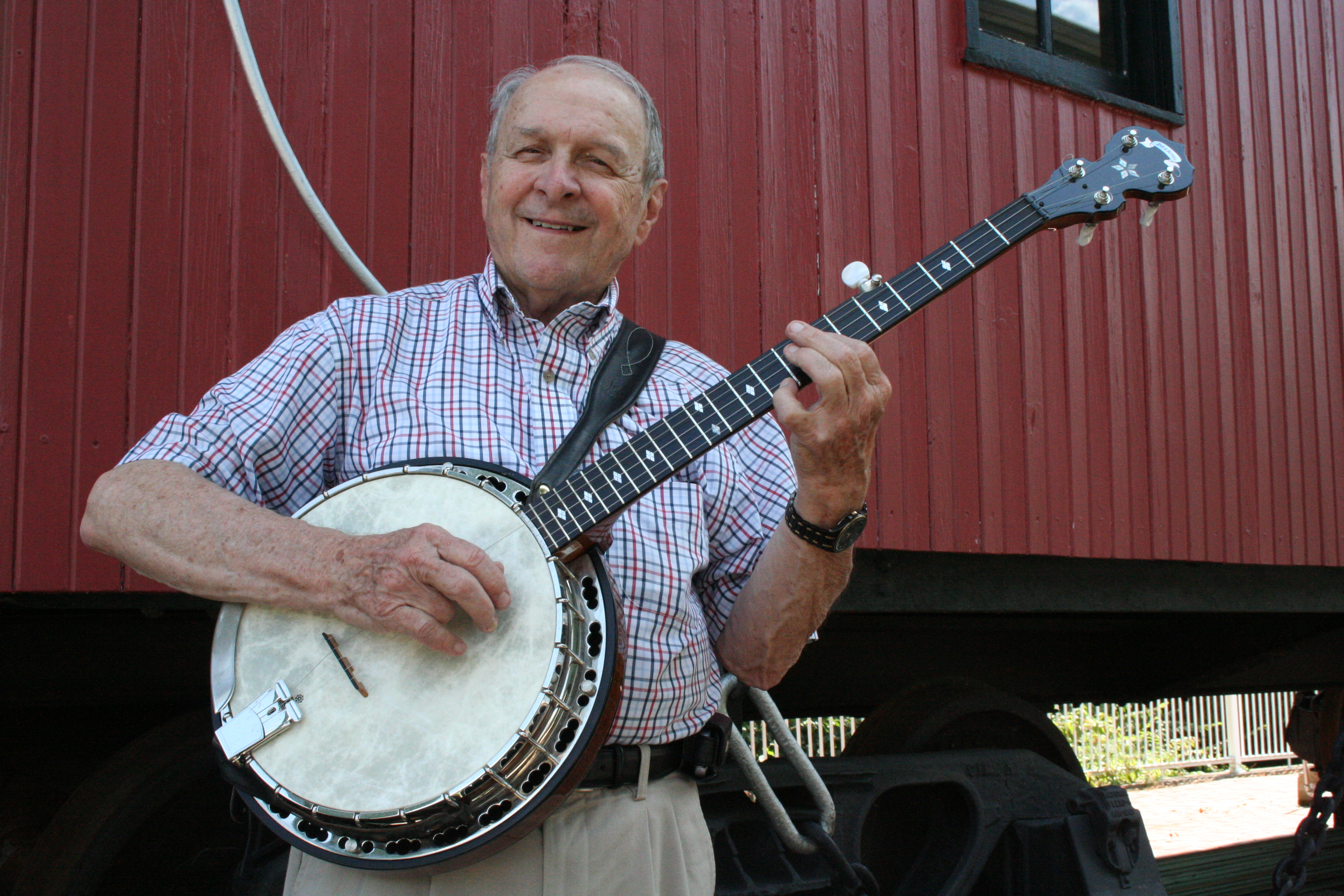 Growing up in low country South Carolina in the 1930s and ‘40s, Smoak immersed himself in the music of his family and of the live radio broadcasts to which they listened.  Most of all, Smoak admired the innovative banjo playing of Snuffy Jenkins, whom he heard daily on Columbia’s WIS station.  The Smoaks met Jenkins when he performed at a local schoolhouse, and the musician soon became a family friend.  At Jenkins’s invitation, Jim made several trips to Columbia on weekends to visit and sit in with Jenkins and his band, the WIS Hillbillies.

Inspired by Jenkins, Smoak pursued work as a banjo player.  He finished high school and, with money he’d earned driving his school bus route, set out on a trip to visit the urban hubs of the country music business.  Smoak landed a gig playing on-air at WROL in Knoxville, where he got the attention of another musician he admired, Bill Monroe.  After a sidewalk audition, Smoak accepted an on-the-spot offer from Monroe, leaving the same day to join him on the road.

Smoak worked with Monroe in the years surrounding Monroe’s debilitating auto accident, from 1952 to 1953 and again in 1954.  He accompanied Monroe on the Grand Ole Opry stage and performed on several Bluegrass Boys sides: “Little Georgia Rose,” “Close By,” and “Put My Little Shoes Away.”  The gig with Monroe led to other prominent jobs in country music, accompanying artists including Little Jimmy Dickens (1953) and Hylo Brown (1958 to 1960).  Smoak also spent time working on television, first in Baton Rouge with former Bluegrass Boys fiddler Jack Youngblood (1954) and later in Charlotte, North Carolina with Arthur Smith (1955).

In 1960, Smoak returned to Baton Rouge, where he took a job at Allied Chemical and additional part time work developing photographs.  Around this time, Harry Oster, an English professor at Louisiana State University, sought out Smoak.  Oster operated Folk-Lyric Records, a label whose approach was in key with the ethnological interests of the emerging folk music revival.  Oster asked Smoak to form a band for a Folk-Lyric recording session.  Oster and his partners, New York’s Prestige International, exerted a strong influence on the project, choosing the band and album names and insisting that Smoak, unaccustomed to lead singing, front the band.  The sessions yielded two albums, Bayou Bluegrass (released domestically by Folk-Lyric) and Louisiana Bluegrass (released in Europe by Prestige International), both attributed to “Louisiana Honeydrippers.”

Smoak soon relocated to Alexandria, Louisiana for a job as a military portrait photographer at Fort Polk military base.  Responding to the growing popular taste for folk music, he formed a trio with acquaintances Harold and Betty Thom called "The Cumberlands."  Fashioned, in Smoak’s words, as “Peter, Paul, and Mary with a bluegrass banjo player,” The Cumberlands worked from 1963 to 1969 as a touring group and as the owners and programmers of a local folk club called The Red Horse Inn.  For business reasons, the group moved to Louisville, Kentucky in 1970.

Around this time, Smoak began to develop a songwriting and publishing partnership with a friend named Steve Brines.  Several of their songs were recorded by bluegrass artists with local connections (J.D. Crowe, Newgrass Revival), and the Dixie Chicks cut “This Heart of Mine” for the their debut album, Thank Heavens for Dale Evans.  Based on notation experiments he’d done with Brines, Smoak published some of the first instructional books on three-finger banjo in the 1970s: Jim Smoak’s Five-String Banjo Songbook, Let’s Play Banjo (first published as The Five-String Banjo Technique of Jim Smoak), and 360 Chords for the Five-String Banjo.   In coordination with the Let’s Play Banjo book, Smoak also filmed a television series of the same name.

Smoak left the Cumberlands in 1972, when the other members made a conscious decision to pursue an electric sound.  He married and settled in Pekin, Indiana, about thirty miles northwest of Louisville.  Smoak stayed busy as a musician, entertaining tourists six nights a week at Bardstown, Kentucky’s Old Stable restaurant from 1982 to 2003.

From the 1970s through the present, Smoak has recorded and released several albums under his own name, including Moonshine Sonata, Orange Blossom Special, and Carolina Boy.  Arhoolie Records, which owns the Folk-Lyric catalogue, keeps Bayou Bluegrass in print on CD.  In 2008, Smoak was named a Pioneer of Bluegrass by the International Bluegrass Music Museum, a designation that honors musicians who significantly influenced the development of the genre prior to 1954.  Smoak continues to teach music lessons in New Albany, Indiana and perform regular gigs, including his popular annual fundraiser for Salem, Indiana’s Depot Railroad Museum. 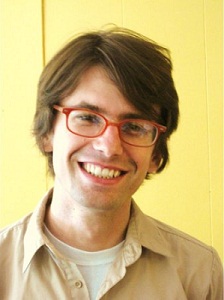 My work with Smoak was made possible by the generous support of a 2013 Appalachian Sound Archives Fellowship.  Rather than focusing on a bounded, distinctly Appalachian music, the project documents some of the ways in which specific people, music, and media have circulated both within as well as outside the geography of Appalachia.  Topics addressed here with special relevance to Appalachian Studies include banjo playing style, “hillbilly” performance and representation, and the development of bluegrass music.  More broadly, this collection might interest researchers of rural life, sound technologies, or the music industry.

Thank you to Harry Rice, Nathan Salsburg, Adam Machado, Kelli Hix, Brian Allen, and especially Jim Smoak for their assistance with this project.