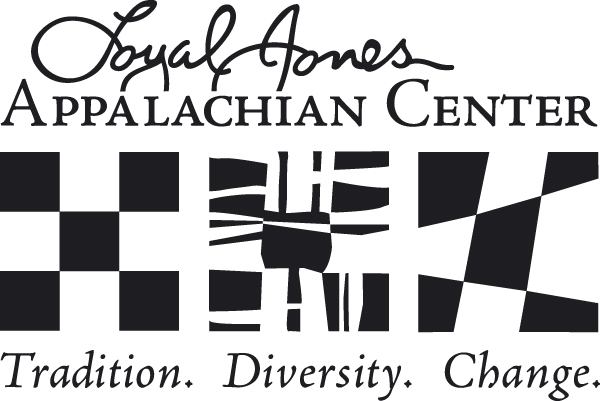 This guide shares the wide and long history of Berea's Commitment to Appalachia.

The project was initiated in Spring 2014 when President Roelofs called together eight committees, each of which was to review the status of the Eight Great Committments.  The Appalachian Committee discovered that there was no publicly available timeline of that commitment and that the last article on it had been written in the late 1990s.  The Loyal Jones Appalachian Center (including its director, Chris Green, and student staff members Kenny Madden, Nicole Reynolds, and Liz Saucedo) worked throughout the summer of 2014 to put together this timeline and bibliography.