Background About the Project

This project developed out of the correspondence between Dr. Jackie Burnside, Professor of Sociology at Berea College, and Stephanie Blanchette, a Canadian woman who has done extensive research on her family's history.

While studying her family's roots, Ms. Blanchette, who had always believed she was white, discovered that she had descended from the Mackey family, an accomplished African American family who lived in Kentucky in the mid nineteenth century and later. This discovery led her to Dr. Burnside, who had authored the 2007 book, Berea and Madison County, which contained a photo of one of her relatives, Maud Mackey.

Ms. Blachette wrote Dr. Burnside, sharing her accumulated research with her. Dr. Burnside, who was teaching the course Introduction to Race in America at the time, was inspired to create an assignment that would build on Ms. Blanchette's genealogical research and would require students to apply a variety of primary and secondary sources as well as their sociological imagination to the understanding of the role that race played in this family's history. 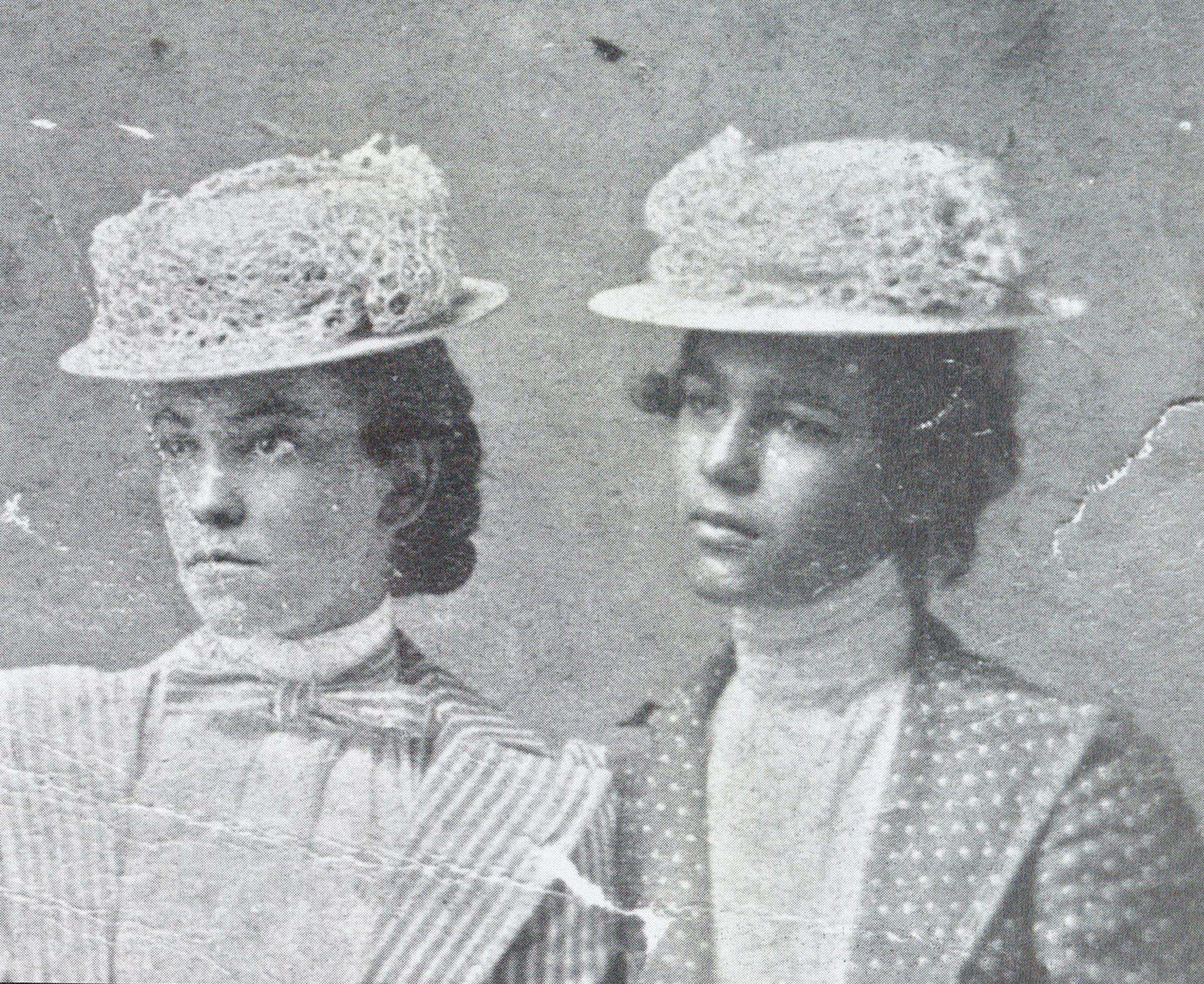 The photo that started the conversation between Ms. Blanchette and Dr. Burnside.

Used with permission from Dr. Burnside, from her book Berea and Madison County.