Through Mrs. William (Eleanor) Frost's contacts, the College purchased the Chautauqua house on July 2, 1908. It was first used by President and Mrs. Frost as a get-away site for health and rest (Frost Diary). However, the cottage was large enough to house five families. Therefore, a summer College faculty and staff who wished  to participate with the Chautauqua programs in New York, were allowed to use the cottage. Each summer, ten Berea families could enjoy summer education, cool air and the healthy atmosphere of New York State. Priority was given to mothers with children  (PAR, June  5, 1908).  Chautauqua Movement, whose  goal was adult education, began in 1873. 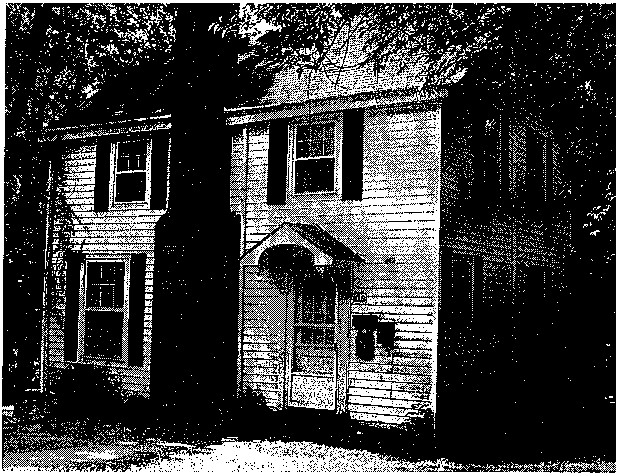 Named for the College's Dr. Robert Cowley and built on Prospect Street, the Doctor's House is a wood framed, white clapboarded, three-story, asymmetrical three bedroom design. Cowley purchased the lot for $1,000 from the College on March  10, 1919.  Like all the non-architect designed houses on this south slope of Prospect Street, it has limited closet space, a south porch opening from the first floor and a sleeping porch on the second. It has a central chimney and  a basement that is fully exposed on the south side (PCM,  March,  1919). This  house  served  as a College  rental  property  for faculty  or staff and in the twenty-first century haS served as a residence  for ten fewer  students. When  the  author  first accepted a teaching appointment at Berea College, he and his wife lived in this house.

This unit, built in 1899, was moved from the old Richmond Pike to the newly engineered and constructed Estill Street between the Seale and Holiday houses in the Oak Grove (PCM, May 30, 1899; September 3, 1918). Double House was consumed by fire on January 5, 1923, the same date that much of West Chestnut Street was also destroyed by fire. The Town of Berea's Welch Block, the Post Office and other adjacent buildings were destroyed in that early morning blaze. 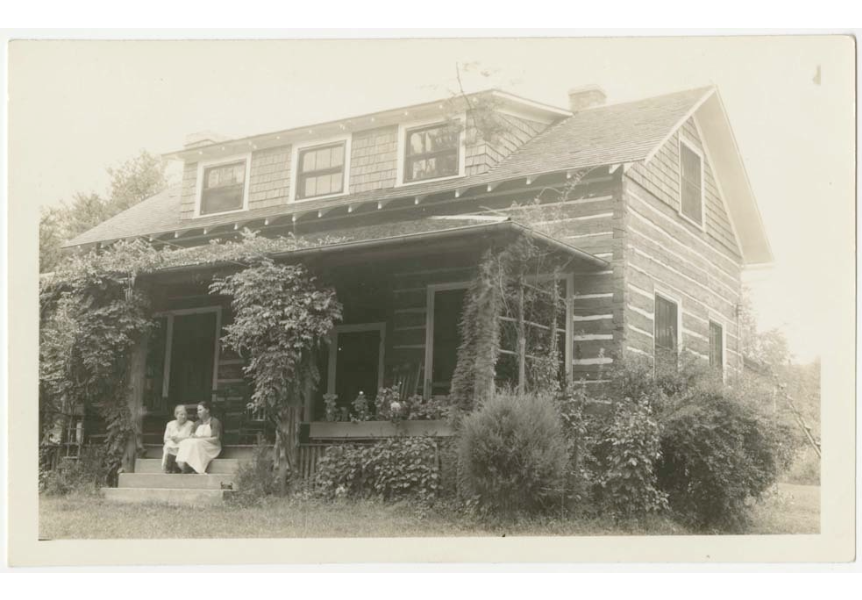 The Forester's Cottage  at the  foot of Indian  Fort Mountain was originally the Rucker Log House. It was moved to the site and re-erected with new logs supplementing  those on hand (PCM, July 10, 1918). This log house served as residence for the College forester and has remained a College housing unit for College staff members since its construction. The author's wife's family lived in this structure while her father (Benn L. Hornbeck) served as the College Forester.