The Cosmopolitan Club was founded in 1946 and its’ first constitution was approved by the general faculty on June 17th of that year. This constitution confirmed the club’s name as ‘Cosmopolitan Club’, now commonly referred to as Cosmo Club. This name signifies the club’s inherent purpose of allowing students, faculty and the general Berea Community to gain a perspective that is different from their own; it serves as a way to learn about cultures from all over the world. It is a platform for international students to share their culture and experiences through stories, poems, songs, fashion shows, dances and the like.

Cosmo Club represents one of the notable possibilities that exists for international students, as written in a letter titled ‘Special opportunities and special responsibilities’, sent home to incoming international students in the 1980s. It is a way they can embrace who they are while enlightening those around them. In a letter written in 2002, a graduating student spoke of how her experiences of cultural diversity at Berea have allowed her to take “the veil of prejudice off”. Such realizations, friendships and lasting memories are evidenced by the letters, at least as far as 10 years old, stashed in the Special Collections of Hutchins Library, in addition to being demonstrated by the collaboration of the students during performances held by the Cosmo Club each year.

Though the club focuses on international students, they are not the only members. Anyone who is interested in being a part of the ideals of the Cosmo Club can join. The first constitution named two categories of memberships. “Regular members” were either “first or second generation foreign students” or Bereans who had been immersed in another culture and a different country. “Associate members” were supporters of the ideals of the organization and played a part in making it come true. Student leaders of the club had titles of president, vice president, and secretary-treasurer. These officers were elected from the regular members. There was also a faculty sponsor who was in charge of the club.

‘Cosmorama’ was yet another way that students shared their experience of a new way of life. Bound in two books, these yearly publications from 1971-1988 can be found in Special Collections. They contain stories, poems, opinions, and different forms of art, all expressing cultural diversity. The rule was that students would write in languages that were not their native tongue and one that was taught at the college. For example, international students wrote in English while American students wrote in a language that is different from it.

It has been seventy years since the Cosmo Club was established with a goal to “promote the spirit of human justice, tolerance, cooperation and brotherhood in order to develop a better understanding of our fellow men at home and in the nations of the world” and it still continues to advocate for these values. Believing that ongoing communication is key to achieving tolerance and understanding, the Cosmo Club boldly passes on these ideals through fashion shows, dances and banquets, among other activities.

Below are some of the titles of flyers made by the Cosmo Club in the past years, which can be found in Special Collections. Though each year these flyers have a different title, they all carry the same message of love and tolerance:

2001 “The beauty of diversity” and “One world, many flavors”

2002 “Celebrate the colors of the world”

2006 “Sharing traditions from the four cardinal points of the world”

2007 “Breaking stereotypes and bringing the world to you” 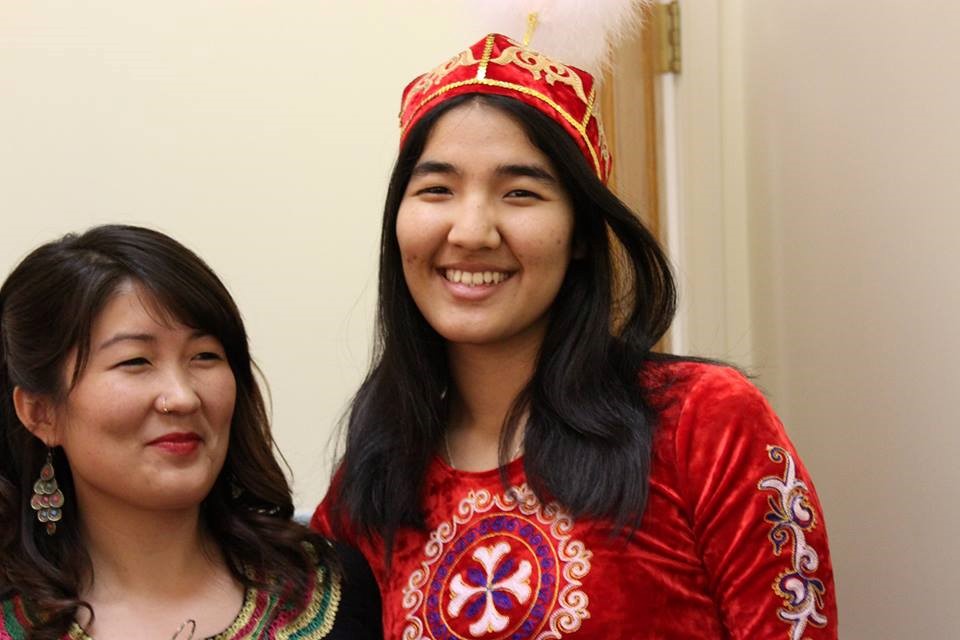 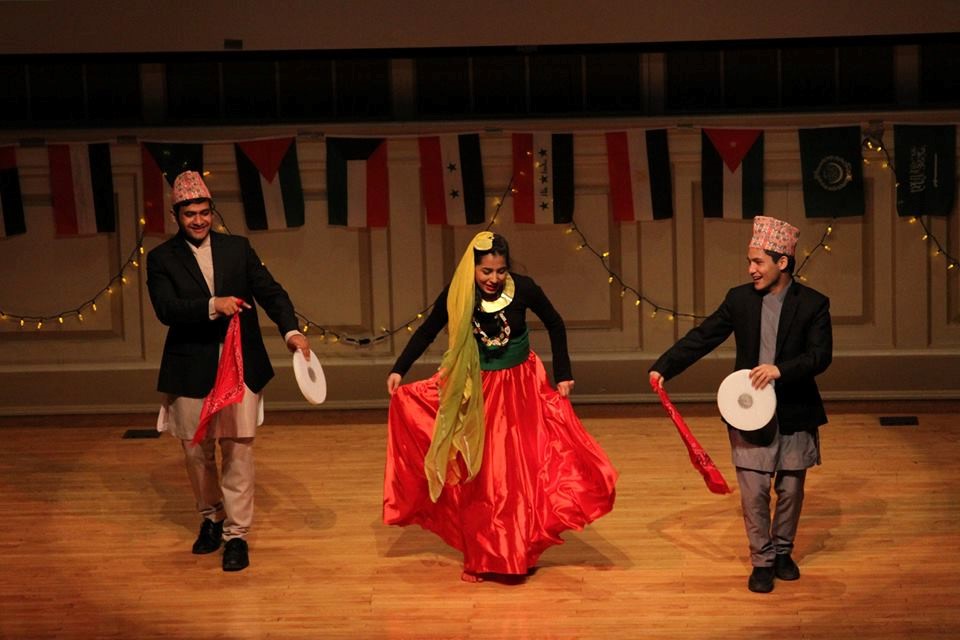 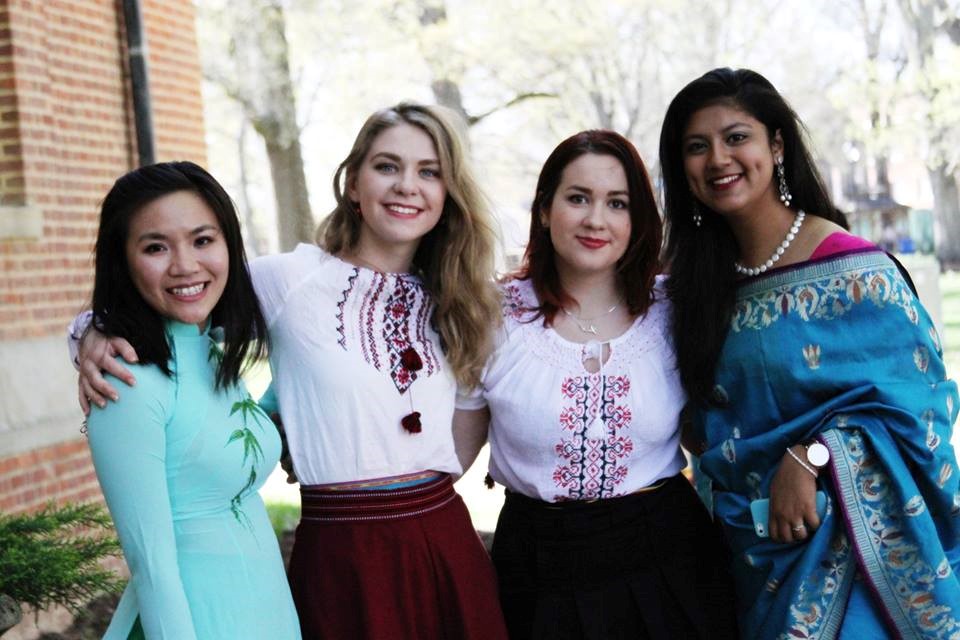 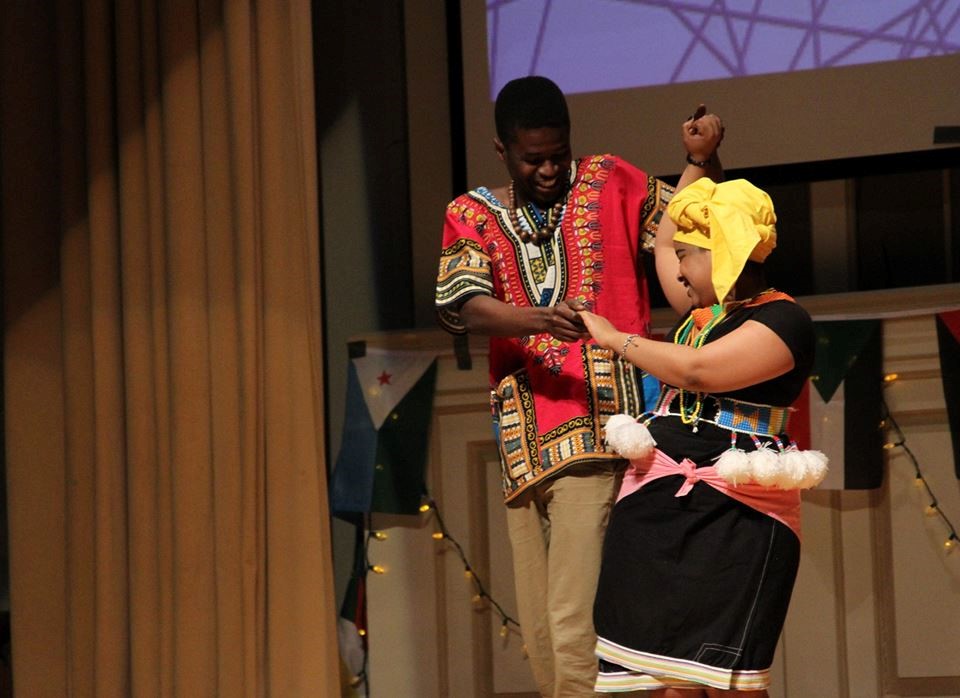 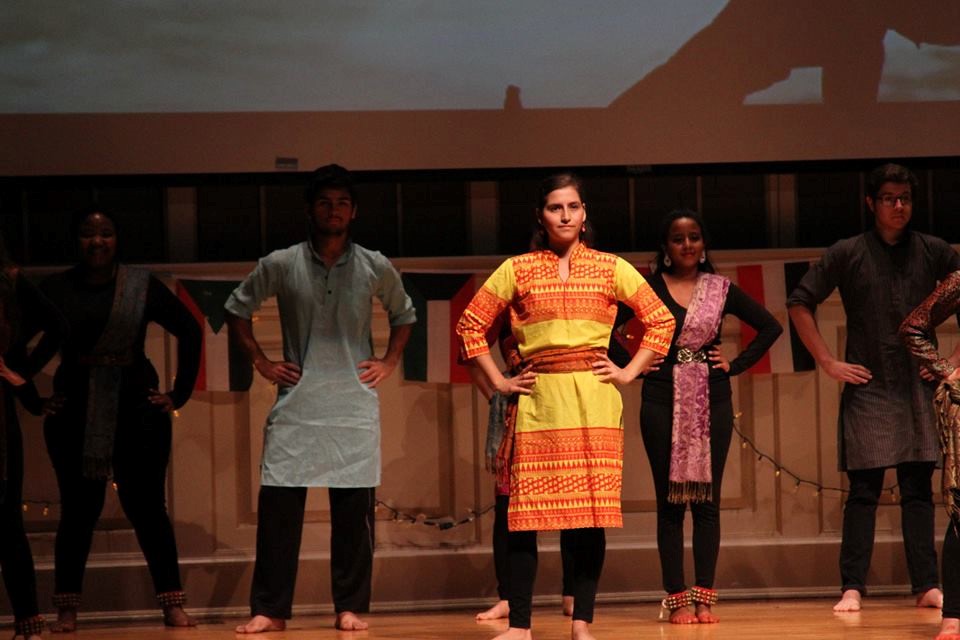 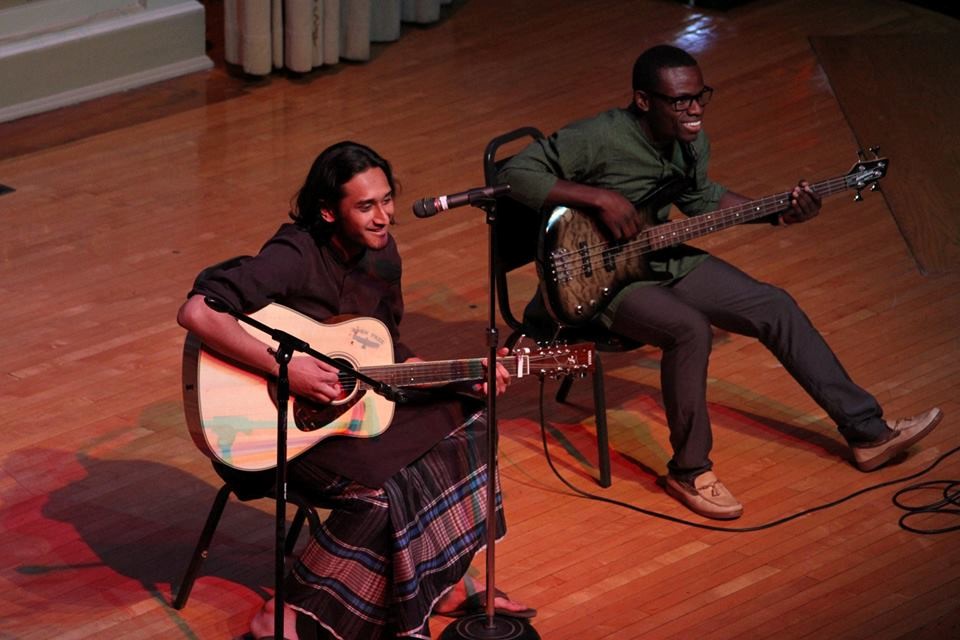 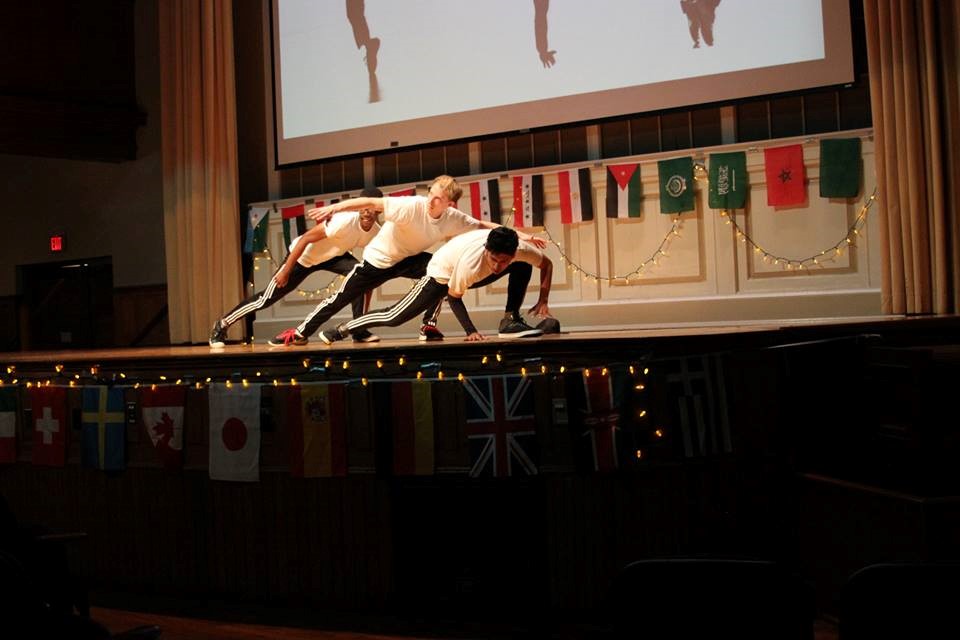 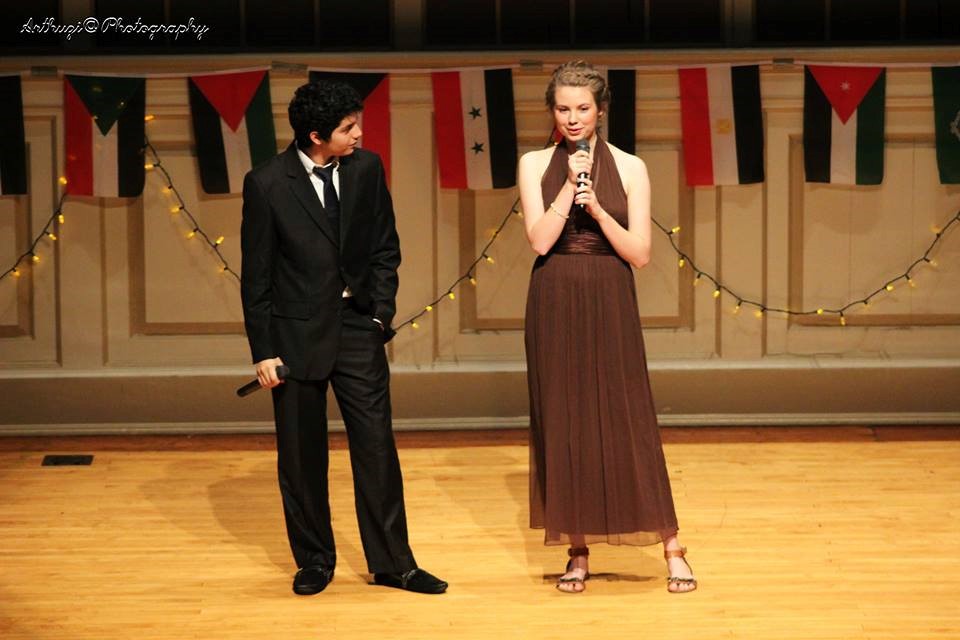 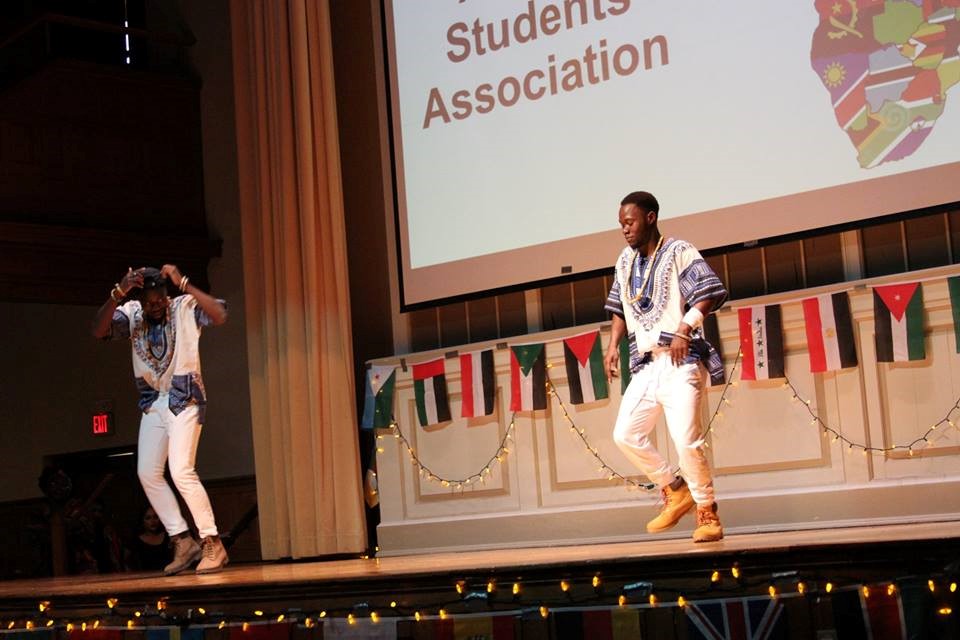 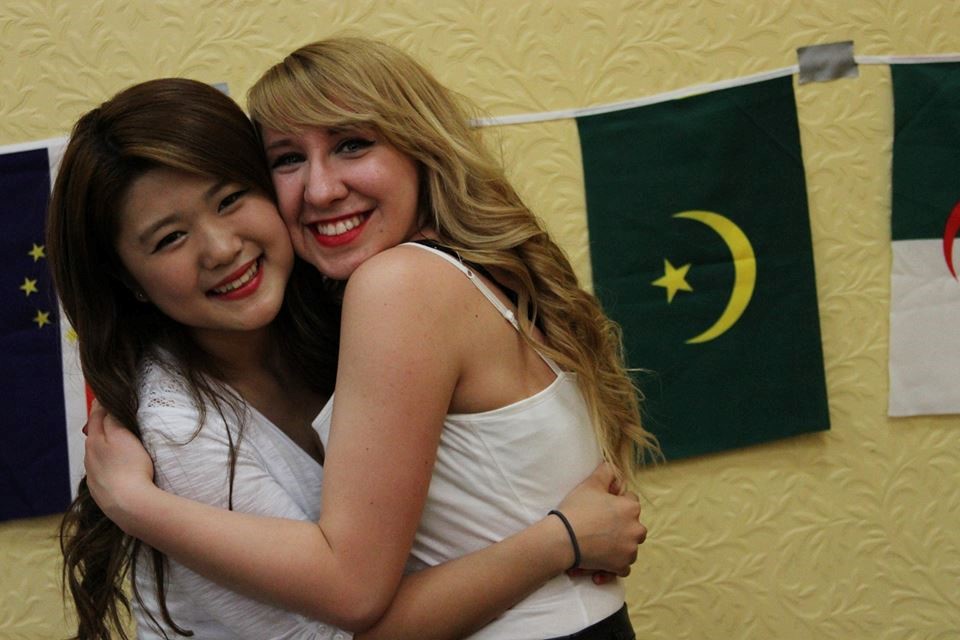 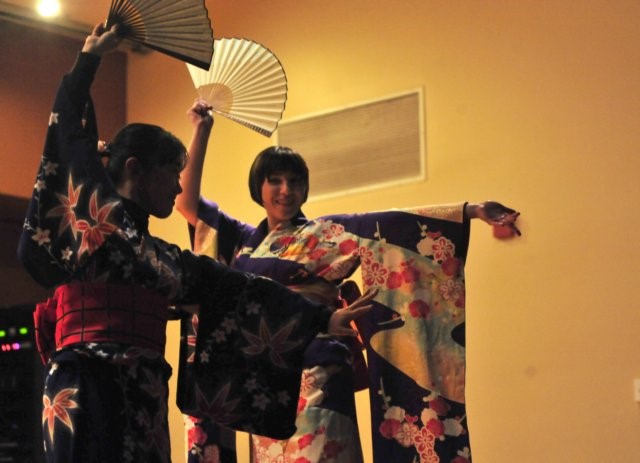 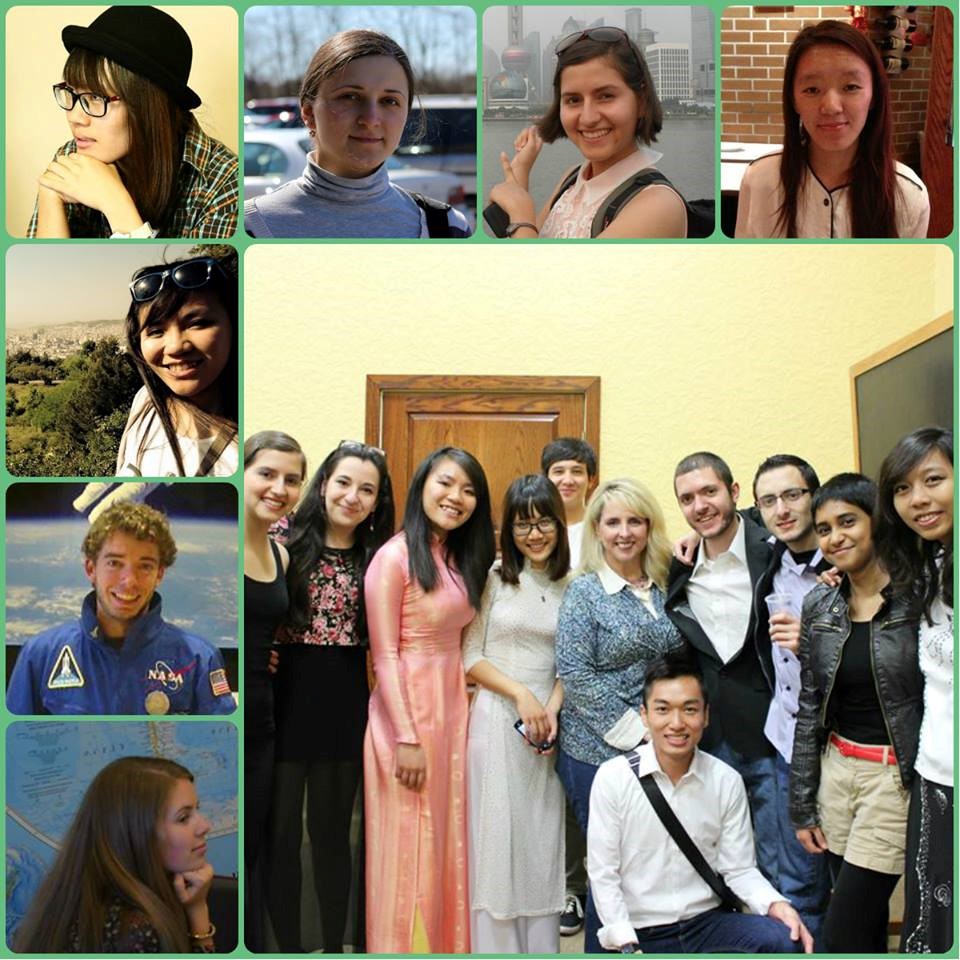 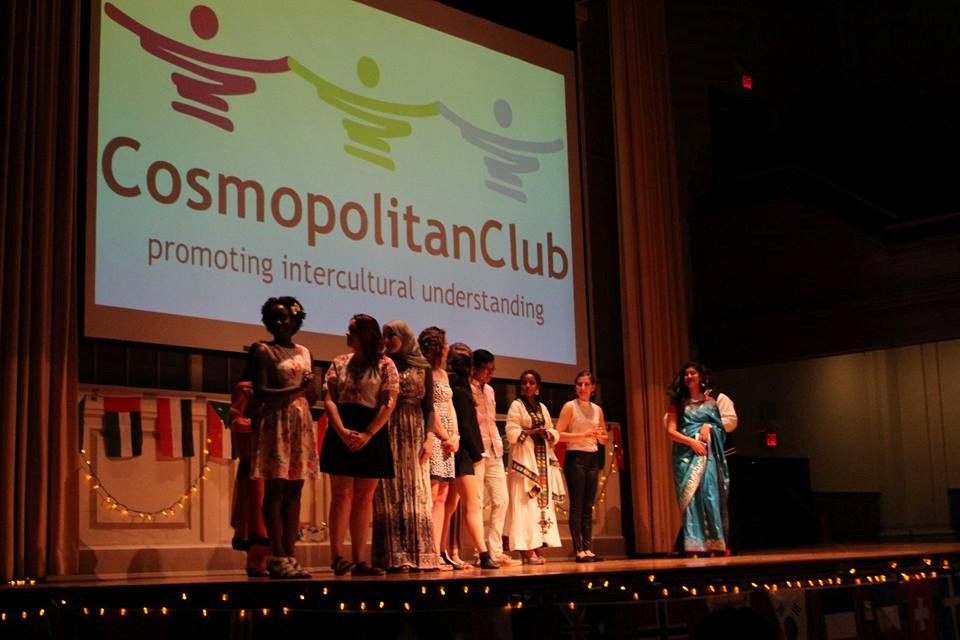 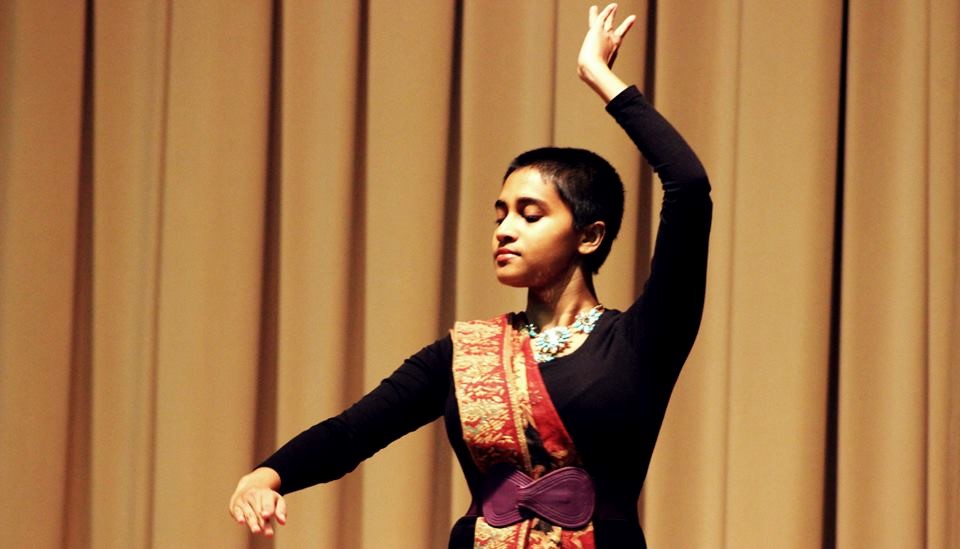 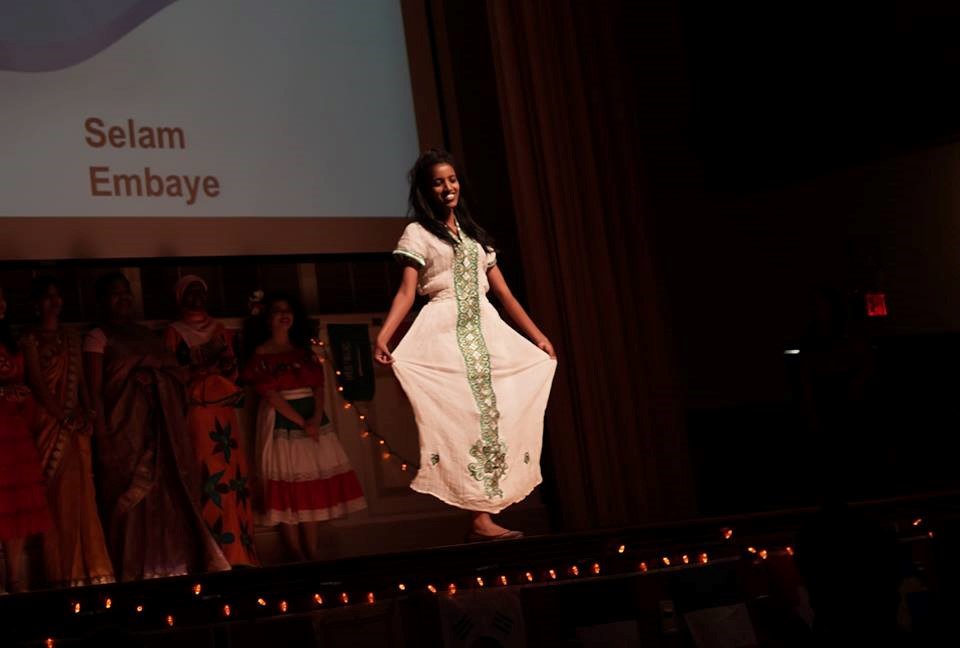 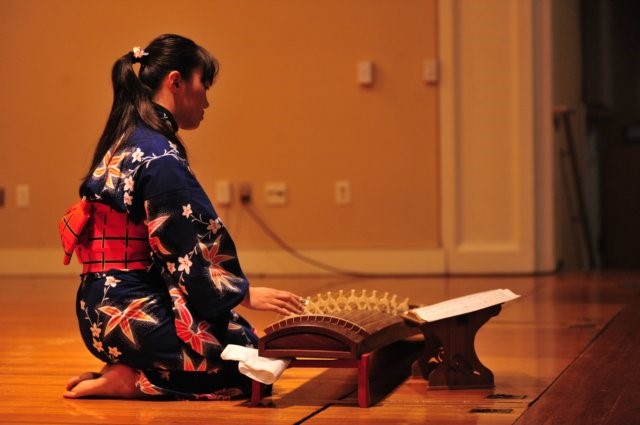 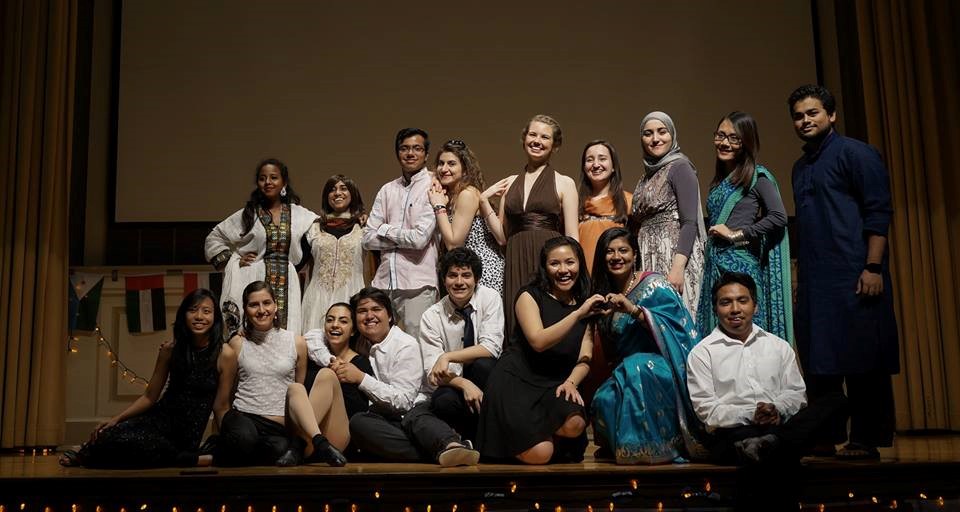 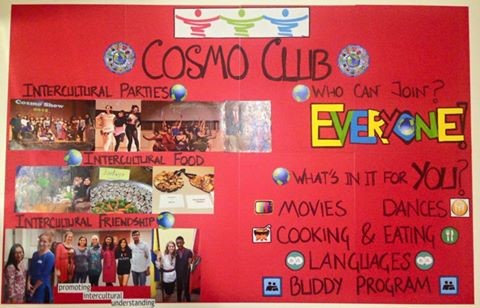