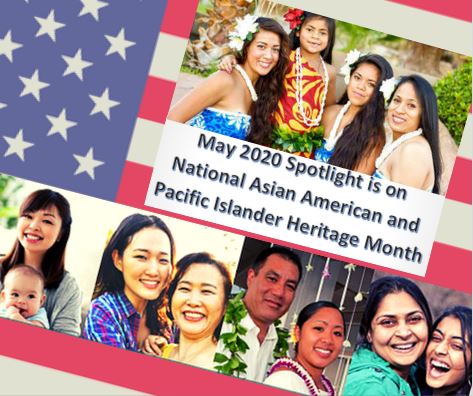 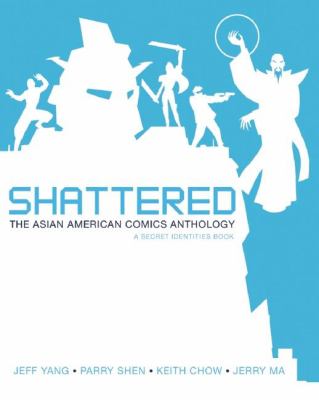 ISBN: 9781595588241
Three years after the publication of the groundbreaking Asian American comics anthology Secret Identities, the same team is back with a new volume that is bigger, bolder and more breathtaking in scope. While the first collection focused on the conventions of superhero comics, Shattered: The Asian American Comics Anthology expands its horizon to include edgier genres, from hard-boiled pulp to horror, adventure, fantasy and science fiction. Making use of this darker subject matter, Shattered seeks to destroy antiquated stereotypes of Asian culture. 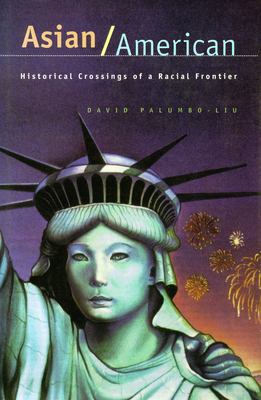 Asian/American by David Palumbo-Liu
ISBN: 0804734445
This book argues that the invention of Asian American identities serves as an index to the historical formation of modern America. By tracing constructions of "Asian American" to an interpenetrating dynamic between Asia and America, the author obtains a deeper understanding of key issues in American culture, history, and society. The formation of America in the twentieth century has had everything to do with "westward expansion" across the "Pacific frontier" and the movement of Asians onto American soil. After the passage of the last piece of anti-Asian legislation in the 1930's, the United States found it had to grapple with both the presence of Asians already in America and the imperative to develop its neocolonial interests in East Asia. The author argues that, under these double imperatives, a great wall between "Asian" and "American" is constructed precisely when the two threatened to merge. Yet the very incompleteness of American identity has allowed specific and contingent fusion of "Asian" and "American" at particular historical junctures.From the importation of Asian labor in the mid-nineteenth century, the territorialization of Hawaii and the Philippines in the late-nineteenth century, through wars with Japan, Korea, and Vietnam and the Cold War with China, to today's Asian Pacific Economic Cooperation group, the United States in the modern age has seen its national identity as strongly attached to the Pacific. As this has taken place, so has the formation of a variety of Asian American identities. Each contains a specific notion of America and reveals a particular conception of "Asian" and "American."Complicating the usual notion of "identity politics" and drawing on a wide range of writings--sociological, historical, cultural, medical, anthropological, geographic, economic, journalistic, and political--the author studies both how the formation of these identifications discloses the response of America to the presence of Asians and how Asian Americans themselves have inhabited these roles and resisted such categorizations, inventing their own particular subjectivities as Americans. 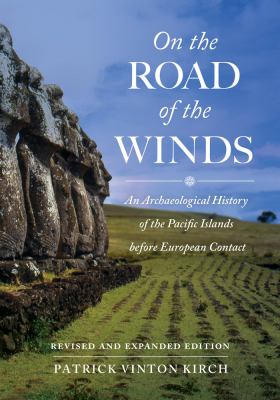 On the Road of the Winds by Patrick Vinton Kirch
ISBN: 9780520292819
The Pacific Ocean covers one-third of the earth's surface and encompasses many thousands of islands that are home to numerous human societies and cultures. Among these indigenous Oceanic cultures are the intrepid Polynesian double-hulled canoe navigators, the atoll dwellers of Micronesia, the statue carvers of remote Easter Island, and the famed traders of Melanesia. Decades of archaeological excavations--combined with allied research in historical linguistics, biological anthropology, and comparative ethnography--have revealed much new information about the long-term history of these societies and cultures. On the Road of the Winds synthesizes the grand sweep of human history in the Pacific Islands, beginning with the movement of early people out from Asia more than 40,000 years ago and tracing the development of myriad indigenous cultures up to the time of European contact in the sixteenth to eighteenth centuries. This updated edition, enhanced with many new illustrations and an extensive bibliography, synthesizes the latest archaeological, linguistic, and biological discoveries that reveal the vastness of ancient history in the Pacific Islands. 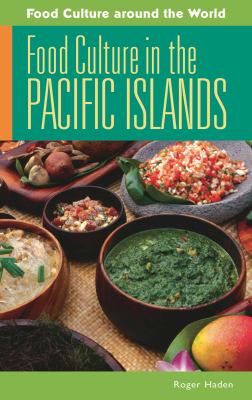 Food Culture in the Pacific Islands by Roger Haden
ISBN: 9780313344923
Students, food mavens, and travellers will find this to be a stellar introduction to the current culture of the Pacific Islands, with discussion of Hawaii, Australia, and New Zealand included. 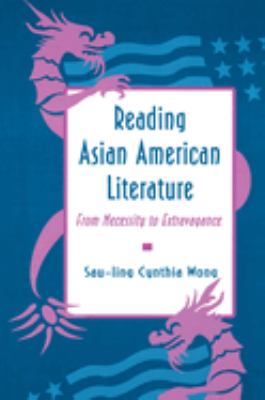