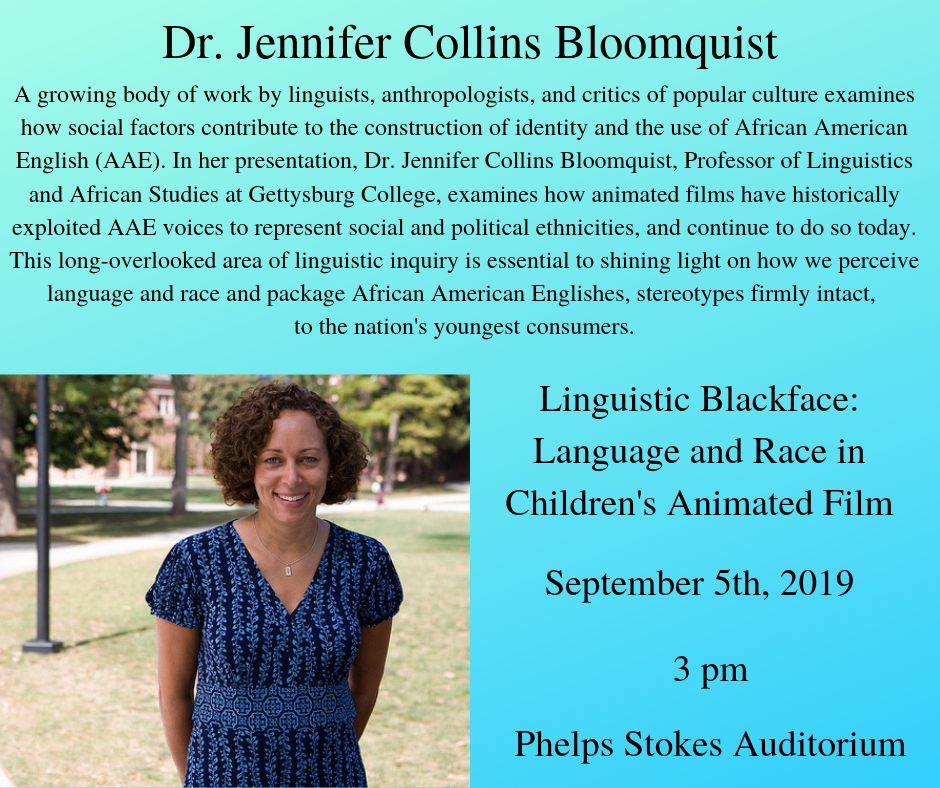 Check out similar books linked below and on display in front of the Circulation Desk! 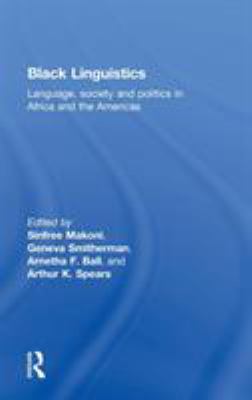 Black Linguistics by Sinfree Makoni; Arnetha Ball; Geneva Smitherman; Arthur K. Spears
Call Number: 306.44 B627 2003
Enslavement, forced migration, war and colonization have led to the global dispersal of Black communities and to the fragmentation of common experiences. The majority of Black language researchers explore the social and linguistic phenomena of individual Black communities, without looking at Black experiences outside a given community. This groundbreaking collection re-orders the elitist and colonial elements of language studies by drawing together the multiple perspectives of Black language researchers. In doing so, the book recognizes and formalizes the existence of a "Black Linguistic Perspective" highlights the contributions of Black language researchers in the field. Written exclusively by Black scholars on behalf of, and in collaboration with local communities, the book looks at the commonalities and differences among Black speech communities in Africa and the Diaspora.

Out of the Mouths of Slaves by John Baugh; William Labov (Foreword by)
Call Number: 427.973 B346o 1999
John Baugh, an authority on African American English, dissects and challenges many of the prevailing myths about African American language and its place in American society. 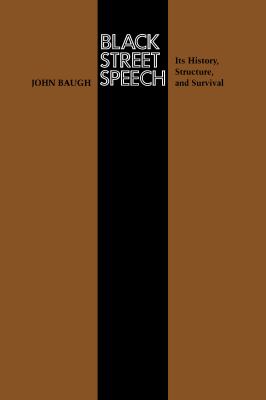 Black Street Speech by John Baugh
Call Number: 427.973 B346b
In the minds of many, black street speech--the urban dialect of black Americans--bespeaks illiteracy, poverty, and ignorance. John Baugh challenges those prejudices in this brilliant new inquiry into the history, linguistic structure, and survival within white society of black street speech. In doing so, he successfully integrates a scholarly respect for black English with a humanistic approach to language differences that weds rigor of research with a keen sense of social responsibility. Baugh's is the first book on black English that is based on a long-term study of adult speakers. Beginning in 1972, black men and women in Los Angeles, Philadelphia, Chicago, Austin, and Houston were repeatedly interviewed, in varied social settings, in order to determine the nature of their linguistic styles and the social circumstances where subtle changes in their speech appear. Baugh's work uncovered a far wider breadth of speaking styles among black Americans than among standard English speakers. Having detailed his findings, he explores their serious implications for the employability and education of black Americans. Black Street Speech is a work of enduring importance for educators, linguists, sociologists, scholars of black and urban studies, and all concerned with black English and its social consequences. 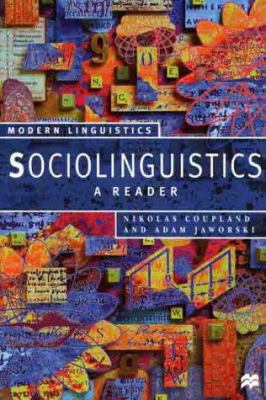 Sociolinguistics by Nikolas Coupland (Editor); Adam Jaworski (Editor)
Call Number: 306.44 S678 1997
In the first volume of this kind for years, the editors have assembled a definitive view of the discipline bringing together much original work in sociolinguistics, ranging from fundamental theoretical statements and methodological articles, to classic explorations in dialect and style variation, language attitudes and stereotyping, multilingualism, face-to-face interaction and ethnography of communication. The contributors are eminent sociolinguists acclaimed internationally as pioneers and leading authorities in the field. This major new textbook will be a unique and invaluable resource for students and teachers of sociolinguistics and neighbouring disciplines. 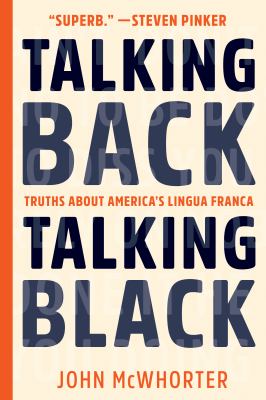 Talking Back, Talking Black by John McWhorter
Call Number: 427.973 M177t 2017
In his first book devoted solely to the form, structure, and development of Black English, John McWhorter clearly explains its fundamentals and rich history while carefully examining the cultural, educational, and political issues that have undermined recognition of this transformative, empowering dialect.Talking Back, Talking Black takes us on a fascinating tour of a nuanced and complex language that has moved beyond America's borders to become a dynamic force for today's youth culture around the world. John McWhorter teaches linguistics, Western civilization, music history, and American studies at Columbia University. ANew York Times best-selling author and TED speaker, he is a columnist for CNN.com, a regular contributor to theAtlantic, a frequent guest on CNN and MSNBC, and the host ofSlate's language podcast,Lexicon Valley. His books on language includeThe Power of Babel;Our Magnificent Bastard Tongue;Words on the Move;Talking Back, Talking Black; andThe Creole Debate. 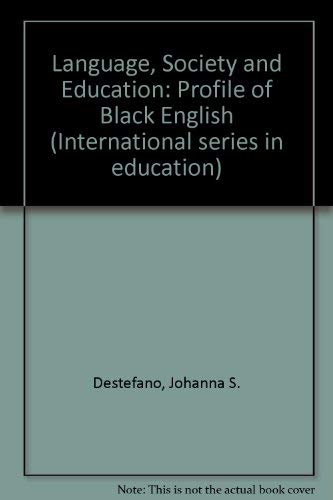